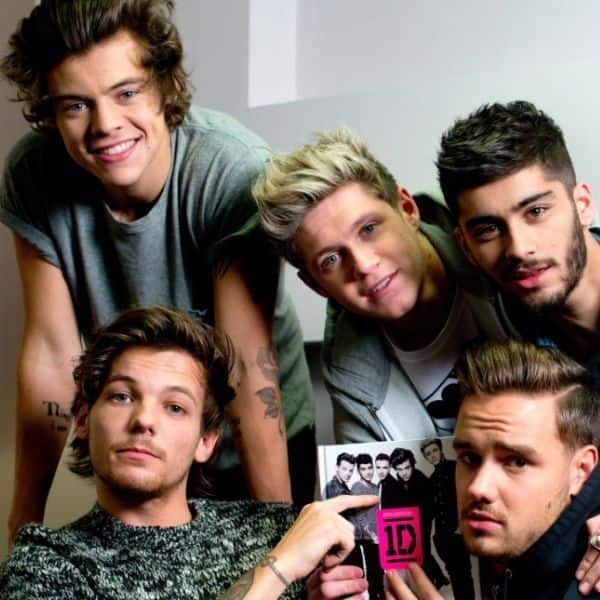 Zayn Malik is one of the most popular young music artistes in the world, and his band, One Direction, along with fellow members Harry Styles, Niall Horan, Louis Tomlinson and Liam Payne, boast a massive fan-base across several countries, with their songs regularly topping the carts and shows, almost always witnessing sold-out crowds. So, who’s the best among the five. Of course, One Direction fans will have their own favourites among the band members, but does the band itself consider anyone to be the best among them? Also Read – Grammy Awards 2021 Complete winner’s list: Beyoncé creates history, Taylor Swift wins big, Harry Styles and Billie Eilish join the league

Well, Zayn Malik was recently posed this question during an appearance on SiriusXM’s Debatable talk show, where the host, considering Zayn to be the best of all the One Direction members, asked the singer-songwriter whom he believes to be the second-best? “Comparing yourself to other members of your band, who would be number two?” asked the host. Initially reluctant to respond, Zayn Malik said, “I don’t entertain these kinds of things and don’t think there’s a comparison.” Also Read – GRAMMY 2021: Harry Styles, Taylor Swift, Dua Lipa, BTS and more — celebs and their stellar performances

However, he soon changed his mind, and named Niall Horan as his favourite in One Direction. “I’ll tell you what, Niall‘s my favorite. Niall makes the best music. There you go,” replied Zayn. When quizzed further if he thinks Niall’s music is even better than his, Zayn added, “He makes better music than me. Yea, I’m a Niall fan.” Also Read – Grammy Awards 2021: BTS, Harry Styles, Cardi B, Taylor Swift and other pop stars to perform at this year’s ceremony

So, there you have it, all you One Direction, Zayn Malik and Niall Horan fans in particular. The latter has been chosen by his uber-popular bandmate as the best of the group.

Also, remember, the BollywoodLife.Com Awards 2021 are back in full swing, and Voting is Now Open in all categories! So, Click Here to Vote for Your Favourites and Stand a Chance to WIN Exciting Prizes.