‘We want to see our fans in India,’ said the boys and we CAN’T keep calm 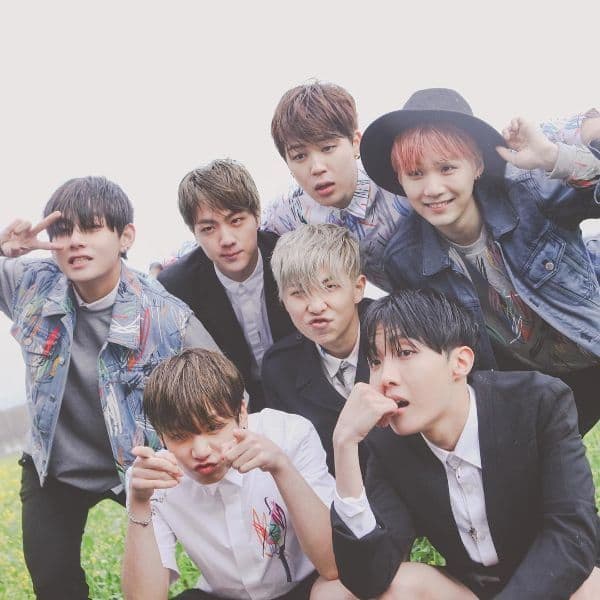 BTS fans were overjoyed to learn when the boyband spoke to an Indian media outlet and addressed the Indian fan ARMY saying, “Namaste, we are BTS. Namaste… We miss you, India army.” The interview happened with NDTV and it is live. They spoke about Indian BTS Army and said that they know about their love but assured them that language is no barrier. “We know that many fans in India send us lots of support and love. Thank you for listening and relating to our music. We think that we connect on a deeper level through music that transcends language and barriers. Even though we can’t see each other at the moment, we want to tell you how thankful we are to you… when these crazy things all finish then we want to be there and see all the armies in India, and have this energy together, dance together, sing together. So we want to really, say namaste, to really be there and just give our voices in person,” they said. Also Read – K-pop band BTS announces the title song of upcoming album

They heaped praises on BTS saying, “Our fans are of course the driving force that motivates us. We are here today because of them. For this concert, we were able to see our fans through screens and we could also hear their voices. It’s been such a long time since we last saw them, so it was a very emotional and overwhelming experience. We were also thankful that so many fans joined us to enjoy the concert. With the help of technology, we could narrow the gap between us and our fans, which makes us feel comfortable with online concerts.” Also Read – No BTS or Nora Fatehi fan would want to miss this BTS-O Saki Saki fan-made video

They also opened up on covering Time Magazine, speaking at the UN and being the only boy band after the Beatles to have 4 #1 albums. “They are all amazing things that we still can’t make sense of. There could be various factors that contributed to us coming this far, maybe it’s our effort or timing, but we truly believe that the love and support from ARMY made all of this possible. That’s the most important thing that keeps us grounded,” they said. Later on, they spoke about how music transcends all barriers. “There is no language barrier when it comes to music. We also listen to songs of various languages that we don’t understand. Music is a medium that connects people. And we thank ARMY for enjoying our songs even though they don’t speak the language,” they said. Also Read – BTS, Lil Nas X and Billy Ray Cyrus’s rehearsal video for the 62nd Grammy Awards is a delight for the AMRY

In the end, he expressed their desire to perform in India, “We want to see our fans in India and show them our performances. We hope that day will come soon when this pandemic comes to an end.”