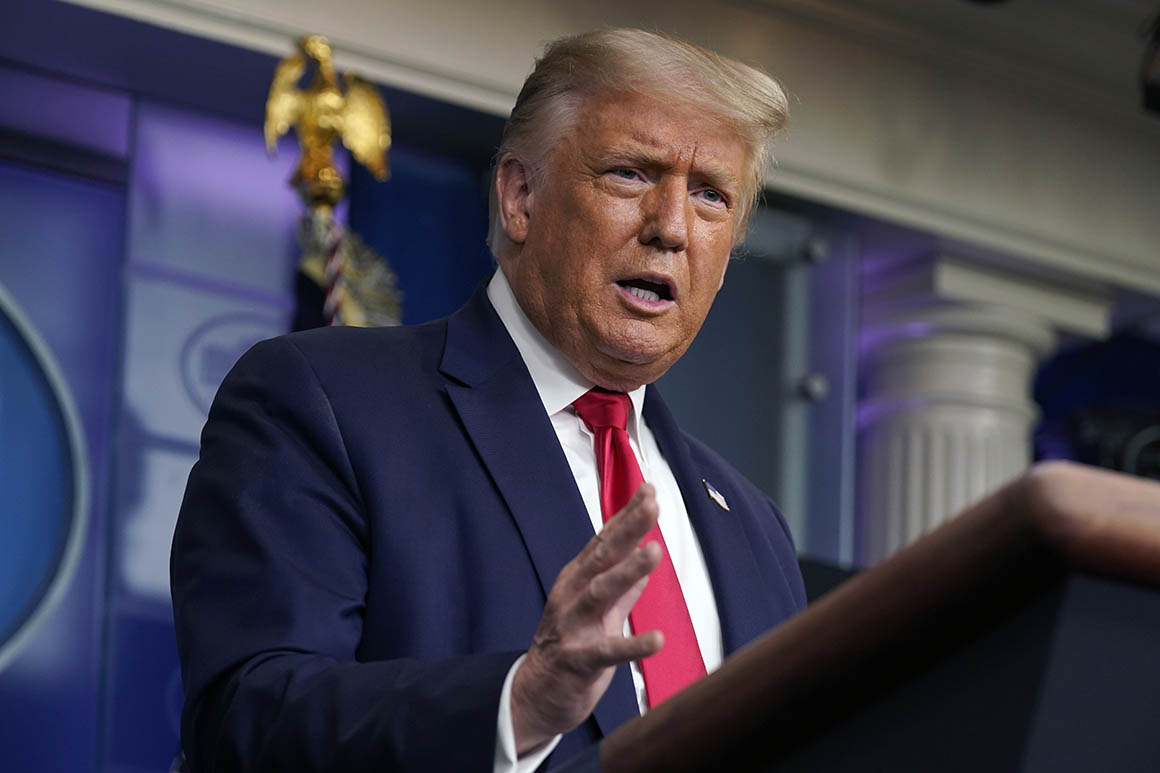 Pressed about his lack of a replacement for Obamacare, Trump also has spent days promising to unveil a health plan of his own, though he declined to detail exactly what that plan would do.

One federal health official said the rural health changes are limited and should not be viewed as a replacement for the health care law. Three officials also said the administration does not have plans to imminently produce an Obamacare alternative.

Some elements of the rural health plan have been under consideration for more than two years, but the White House budget office balked at proposals to reform hospital payments, fearing that they would be unworkable in practice. Federal health officials retooled the proposals to demonstrate they would save the federal government money.

Under the new plan, the federal Medicare agency will leverage its authority to test new pilot projects that offer financial incentives for providers who deliver higher-quality care to patients. Administration officials believe its new financial model will help keep rural hospitals open, after about 130 have closed in the past decade. The program will be optional, according to three sources.

However, officials have debated the risks of overhauling rural hospital payments, given that the industry is already are under considerable financial pressure and the administration could face political backlash if more hospitals shutter after the White House’s plan takes effect. It’s unclear if any of the changes could be finalized before the election.

On telehealth, the administration will issue a proposed rule to make permanent Medicare payment of the technology for certain health care providers, in an effort to ensure the expansion of virtual care outlasts the pandemic, said two officials. However, a more sweeping extension of pandemic telehealth policies would likely have to come from Congress, which is just beginning to review the issue.

During the height of nationwide shutdowns, Medicare telehealth visits grew from just a few thousand per week to more than 1 million. Trump himself has often remarked about the technology’s rapid rise during the pandemic.

El Paso imposes curfew as COVID-19 cases overwhelm hospitals: “We are in a…