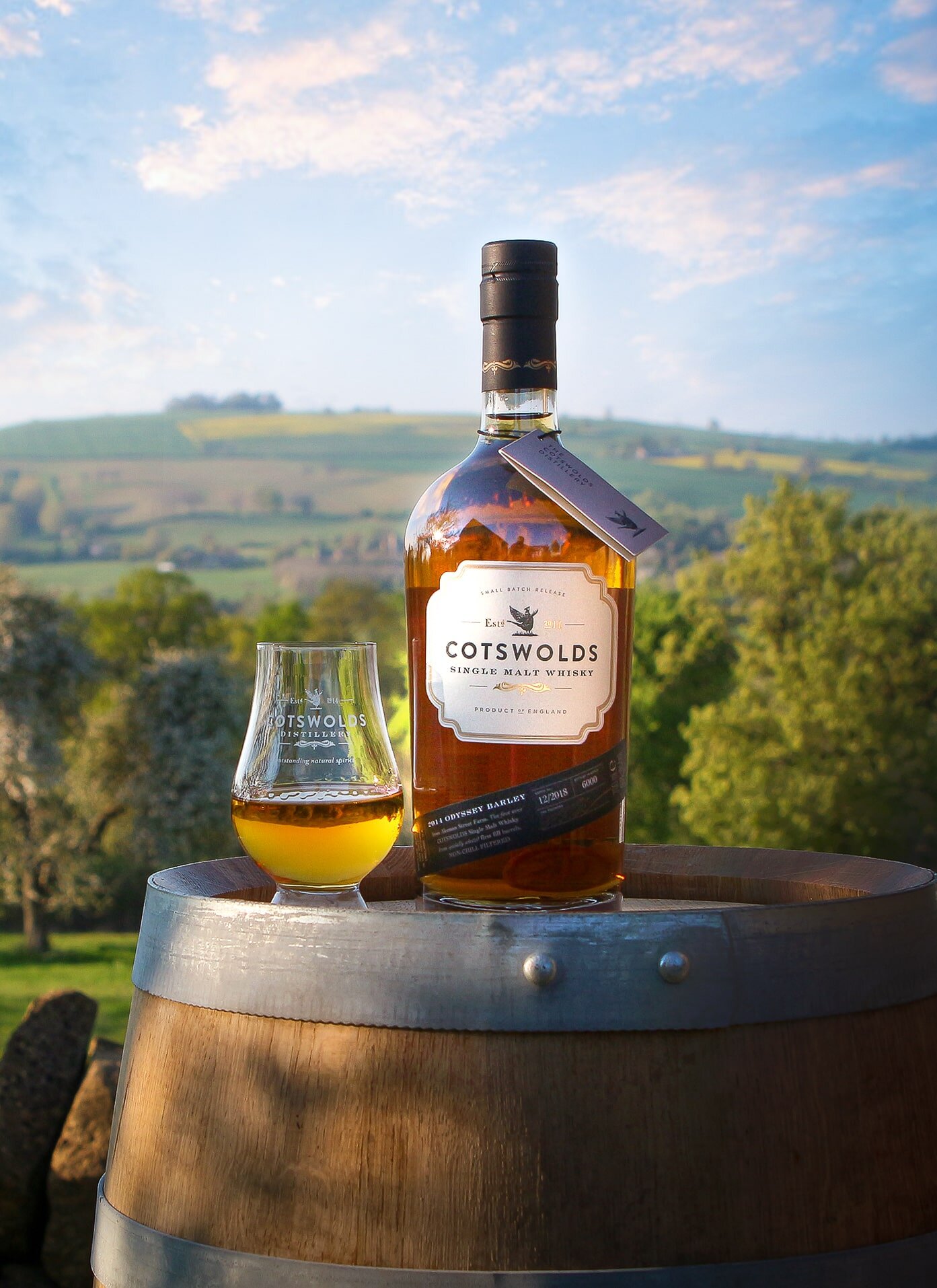 Here are my favourite English whiskies which are well worth a try.

A gently peated English single malt whisky, Gulliver’s 47 is distilled in Norfolk by The English Whisky Company using barley grown in East Anglia. The whisky has been aged in bourbon casks from Jim Beam, which haven’t been broken down and rebuilt.

The brand is inspired by Samuel Gulliver, who is actually a real person who travelled the world in pursuit of wines, spirits and liqueurs, and brought them back to 18th century Britain. Gulliver’s 47 was then launched eight generations later by his descendant Stuart Gulliver, carrying on the legacy.

Tasting notes for Gulliver’s 47 include cinnamon, toasty oak on the nose, apples and pears on the palate and a finish of gentle spices and lingering notes of bonfire smoke.

Order your Gulivers 47 from Master of Malt