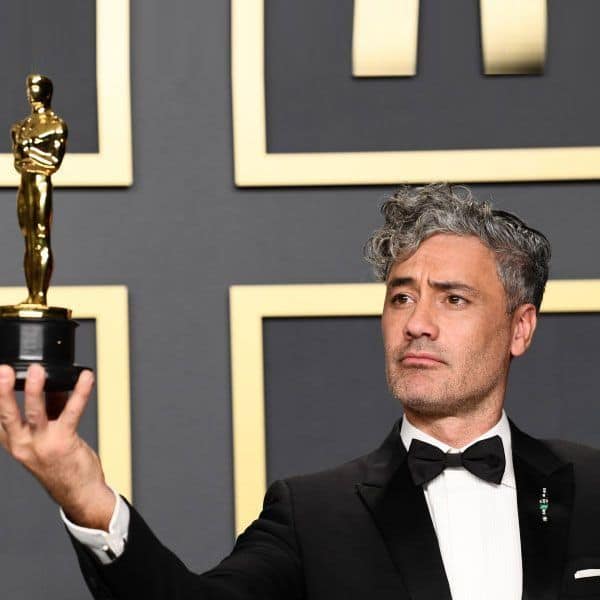 Hollywood filmmaker and actor Taika Waititi has reacted with trademark good humour to an IANS story. Sharing the link of a report by the news agency about him that talks of his love for acting, he tweeted: “Ugh. Guys, this makes me seem arrogant. What I actually said was “I think I’m probably the best actor… in the world.” In the IANS story, Waititi shared his thought of taking up an acting job in his 2019 directorial “Jojo Rabbit”. In the story, Waititi had said: “I wrote the script, and then I went off and made three films and then came back to it. At that point they were encouraging me to play that part and I didn’t need much encouragement because I think I’m probably the best actor.” Also Read – Free Guy trailer: Ryan Reynolds’ transition from the virtual to real world promises to be a fun, uplifting action-comedy

Actor Antony Starr wrote: “Yeah well you should have said GALAXY!!!!”, and one user named Wendy Andresen wrote: “You kept it humble with the “think” instead of “know” though so kudos for that.” Meanwhile, Waititi, who in 2017 helmed “Thor Ragnarok”, is set to direct “Thor: Love And Thunder”. The film sees Chris Hemsworth returning as the God of Thunder. Also Read – Oscars 2020: Brie Larson’s video of Taika Waititi hiding his Oscar under a chair is going viral

Waititi took the franchise to new comedic heights as he introduced hard drinking Valkyrie (Tessa Thompson) and exiled Avenger Hulk (Mark Ruffalo) in “Thor: Ragnorak”. The much anticipated “Love And Thunder” will catch up with Thor and Valkyrie after the events of “Avengers: Endgame”.

Oscar-winning actress Natalie Portman is set to return to the Marvel Cinematic Universe with “Thor: Love And Thunder”. She will be the first female to play the superhero Thor.

New Computer Model Can Predict How COVID-19 Spreads in Cities

Tobey Maguire, Andrew Garfield To Have Less Screen Time; A Special Character Is The…