Taylor Swift on her relationship with Joe Alwyn: We both crave normalcy 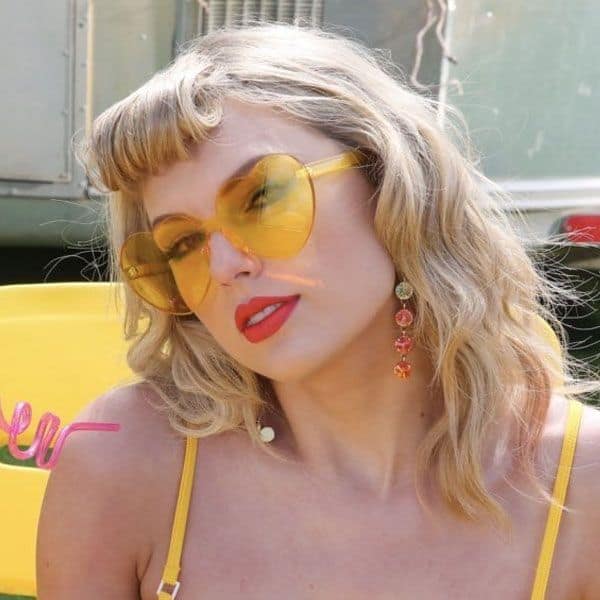 Popular singer and song-writer Taylor Swift has finally opened up on her relationship with Joe Alwyn while talking to Paul McCartney in an interview to Rolling Stone. Speaking about her track Peace, Taylor said, “Peace is actually more rooted in my personal life. I know you have done a really excellent job of this in your personal life: carving out a human life within public life, and how scary that can be when you do fall in love and you meet someone, especially if you’ve met someone who has a very grounded, normal way of living.” Also Read – Badshah confessed he paid Rs 72 lakh for fake views on Pagal Hai song, claims Mumbai Police

She added, “I, oftentimes, in my anxieties, can control how I am as a person and how normal I act and rationalize things, but I cannot control if there are 20 photographers outside in the bushes and what they do and if they follow our car and if they interrupt our lives. I can’t control if there’s going to be a fake weird headline about us in the news tomorrow.” Also Read – Kobe Bryant: Leonardo DiCaprio, Dwayne Johnson, Kim Kardashian, Taylor Swift and others mourn the NBA superstar’s demise

When questioned whether her partner sympathizes with her struggle, she replied, “Oh, absolutely.” “But I think that in knowing him and being in the relationship I am in now, I have definitely made decisions that have made my life feel more like a real life and less like just a storyline to be commented on in tabloids. Whether that’s deciding where to live, who to hang out with, when to not take a picture — the idea of privacy feels so strange to try to explain, but it’s really just trying to find bits of normalcy. That’s what that song ‘Peace’ is talking about. Like, would it be enough if I could never fully achieve the normalcy that we both crave? Stella [McCartney] always tells me that she had as normal a childhood as she could ever hope for under the circumstances.” Also Read – Hollywood movies this week: The Grudge, Cats, Bombshell, Richard Jewell, The Informer

SEISS grant: When is next self-employed grant due, and when can I claim? | Personal Finance | Finance