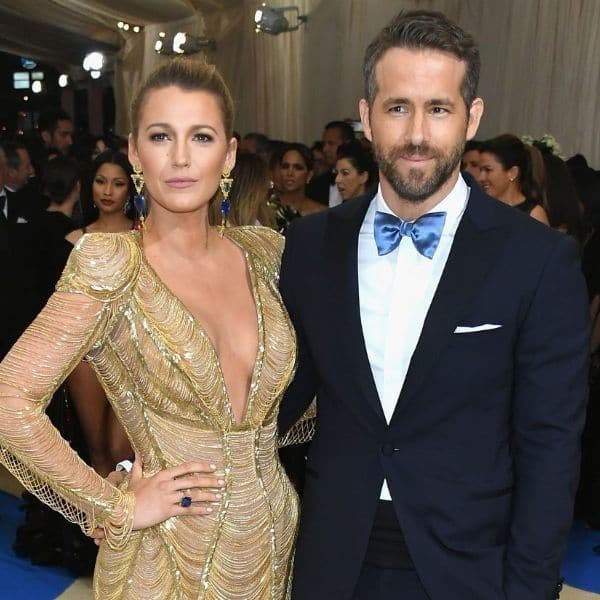 Ryan Reynolds took to his Instagram handle and apologised to the masses for marrying Blake Lively at Boone Hall and called it a big mistake. Boone Hall was a former plantation in South Carolina which is located at Mount Pleasant. It features nine slave cabins and is generally referred to as ‘slave street.’ The Deadpool actor in an interview opened on their choice of wedding venue. He said that he merely found that wedding location on a site and it was later that he came to know the history of it. Also Read – Hugh Jackman aka Wolverine blames Scarlett Johansson aka Black Widow for longstanding feud with Ryan Reynolds aka Deadpool

“It’s impossible to reconcile. What we saw at the time was a wedding venue on Pinterest. What we saw after was a place built upon devastating tragedy,” Ryan Reynolds said. He said that he and his wife were ‘deeply and unreservedly sorry’ for hosting their wedding on such a location. For the last few weeks and after the death of Geroge Floyd, an African-American at the hands of Minneapolis police, protests of ‘Black Lives Matter’ have been going on in the country. The shocking incident has left everyone speechless and in the wake of the horrendous incident, Ryan and Blake decided to speak up. In May, they donated $200,000 to the NAACP Legal Defence Fund, a leading US legal firm fighting for racial justice. Also Read – Coronavirus pandemic: Tom Holland, Jake Gyllenhaal and Ryan Reynolds take up the #tshirtchallenge amidst the COVID-19 lockdown

They had released a statement on the same on their social media handle. They said that they are committed to raising their children in a way so that never have to grow up feeding the insane pattern that the society follows. “It’s the least we can do to honor not just George Floyd, Ahmaud Arbery, Breonna Taylor and Eric Garner, but all the black men and women who have been killed when a camera wasn’t rolling.” a part of his statement read. Also Read – Coronavirus pandemic: Sean Penn to run a Coronavirus testing centre in East LA

When Ryan had tweeted out about Black Panther when the movie released, he had been criticised yet again by the masses who called him a hypocrite since the movie majorly featured black men and women.

One Year Since The Release Of The Trailer But, “Aakhir Kab Aa Rahi Hai…