Robert Pattinson on Tenet’s release: I can’t really imagine not seeing it in a theatre 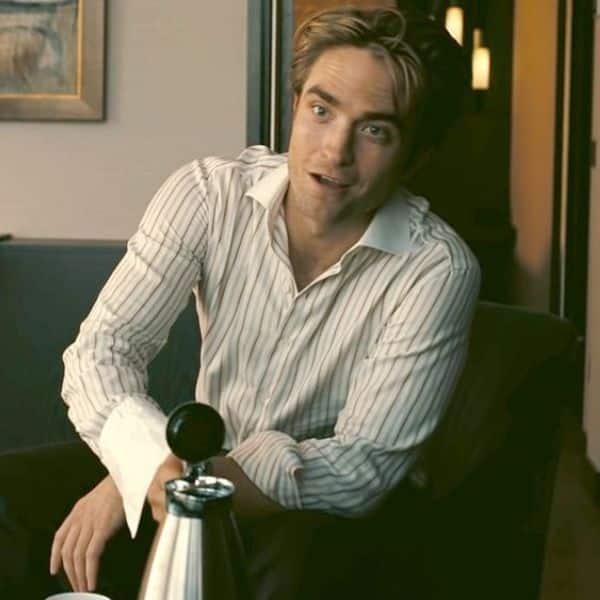 ‘Fit Beauty’ Sara Ali Khan Will Leave You Stunned With…

“It’s incredibly ambitious and incredibly complex. I mean no one makes movies like Chris in the first place, and this is kind of Chris Nolan on steroids with all of the new technology within the IMAX cameras, which were designed especially for this movie. I can’t really imagine not seeing it in a theatre,” Pattinson said. Also Read – Sushant Singh Rajput’s last film Dil Bechara to release in theatres along with Indoo Ki Jawani, Tenet, Suraj Pe Mangal Bhari?

Tenet was originally scheduled to release in July but was postponed several times over the course of the year due to the ongoing pandemic. Through the delays and pushes, Nolan was always sure about releasing the film on the big screen. Also Read – Trending Entertainment News Today: Rhea Chakraborty arrested, Kangana Ranaut’s legal notice, Tenet soars at the box office

Pattinson, too, insists Tenet must be watched on the big screen.

“With people who haven’t had the ability to go to the cinemas for months, having this to look forward to will be a really great thing. I think it really shows what is possible in cinema. I mean Chris really, really wants to push the limits of what you can do on film with almost zero visual effects. It’s a very immersive experience and nothing really captures that more than seeing it on the biggest possible screen,” he added.

Dubbed as “an action epic evolving from the world of international espionage”, Nolan’s new film takes one on a thrilling time-bending mission with two secret agents, essayed by Pattinson and John David Washington.

Talking about the cast, Pattinson said: “It’s just the most incredible cast, and with such a complex script it was just lovely to know that everyone was on the same page. I had never met John David (Washington) before and I luckily got on so well with him, which is great considering the majority of my scenes were with him and we were working so closely together for however many months it was. It’s probably one of the best friendships I have made while doing a movie.”

The film is scheduled to release in India on December 4, in English, Hindi, Tamil and Telugu languages.

A Quiet Place 2 Gets Delayed Yet Again, Won’t Arrive Until Fall 2021

‘Fit Beauty’ Sara Ali Khan Will Leave You Stunned With Her Aerial Yoga!