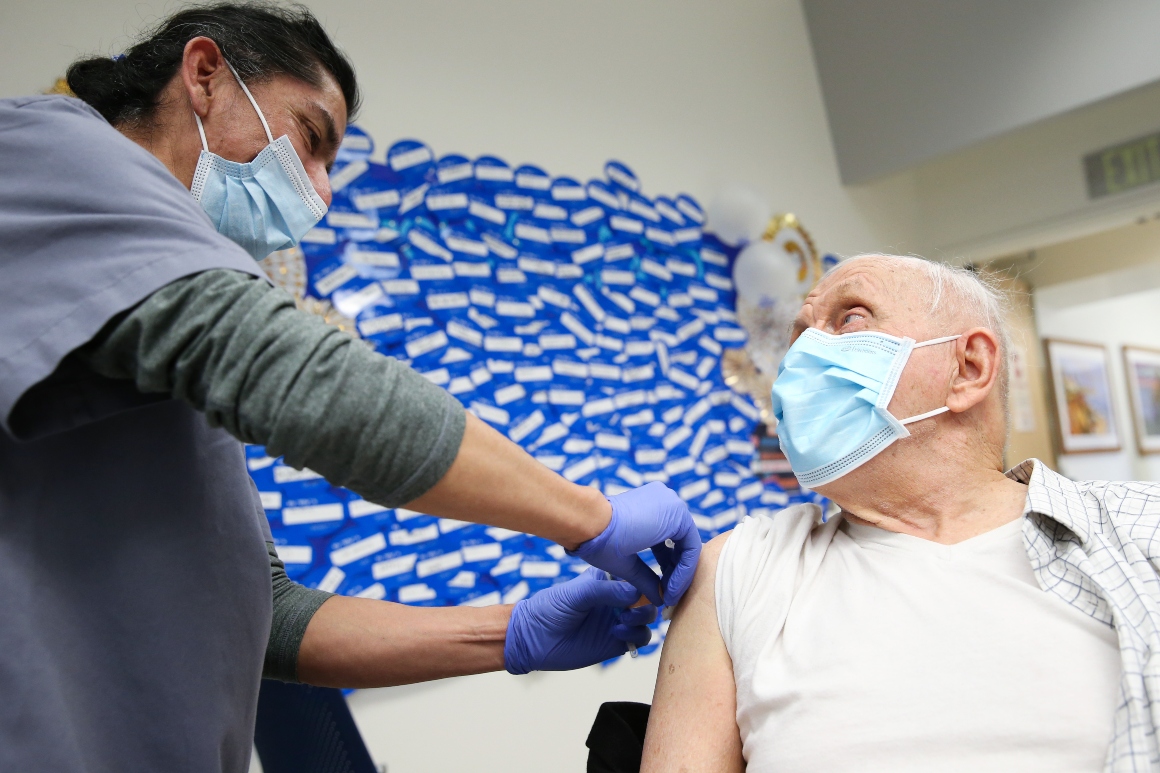 The context: Amid scathing criticism over the slow pace of vaccinations, Gov. Gavin Newsom last month abruptly announced the state would play a bigger role in California’s vaccination drive, and that a third-party administrator, Blue Shield, along with an assist from Kaiser Permanente, would be in charge of coordinating the rollout.

This followed news that Californians aged 65 and older would be next on the priority list after health care workers — a move that sparked concerns about whether essential workers like teachers, child care workers, first responders and workers in the food and agriculture industry would get pushed aside.

Signing up and getting a vaccination appointment has also proved challenging. The state’s main website for informing people when they can be scheduled for vaccination— MyTurn — is being piloted in Los Angeles and San Diego counties but doesn’t yet operate statewide.

The concerns: Local health officials testified their region’s vaccination data, which they held up as accurate, doesn’t match up with the numbers in the state’s vaccination registry — a discrepancy that could cause more problems down the line if future allocations are based on inaccurate figures.

Yolo County Public Health Officer Aimee Sisson said the state’s vaccination numbers are off by 30 percent. She speculated the problems may have “something to do when data is uploaded” to the registry, and called on the state to investigate it. “A decision based on bad data will be a bad decision,” she said.

Both Sisson and Paul Simon, chief science officer for Los Angeles County Department of Public Health, said their counties would be able to vaccinate far more residents if they had adequate vaccine supplies. They also expressed frustration about the lack of information about the new system being led by Blue Shield.

“It has been suggested [the counties will] receive fewer doses” compared to the centralized Blue Shield system, Sisson said, “and our role will be to focus on the underserved communities.”