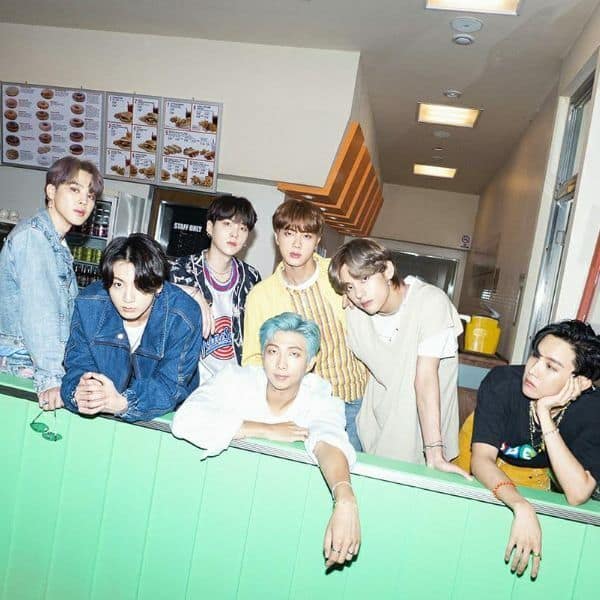 K-pop superband BTS have announced that they will release their new album on November 20. According to the band, the new album, “BE (Deluxe Edition)”, imparts a “message of healing to the world by declaring, ‘even in the face of this new normality, our life goes on’,” reports variety.com. The report added that “for this album in particular, the septet took a step further and was involved not only in the music making process, but also in the overall production concept, composition, design, etc”. Also Read – K-pop band BTS announce new album BE (Deluxe Edition); confirm RELEASE DATE

The album “reflects the thoughts, emotions and deepest ruminations of BTS while working on the album”. The group, comprising RM, Jin, Suga, J Hope, Jimin, V and Jungkook, has been sharing moments from the album’s creation on their official YouTube channel. Meanwhile, over a month ago, the video for the group’s latest single “Dynamite” broke YouTube records by getting the most views in 24 hours in the platform’s history, officially topping 100 million in that time frame. Also Read – #BTSisBack: K-Pop band ends vacation for a reported reality show and the Army is losing it – read tweets!

“Dynamite”, which is their first English-language single, also helped the band create history. They became the first K-pop act to top the Billboard Hot 100 for two weeks in a row.

“Area 32” – How the Brain Balances Emotion and Reason