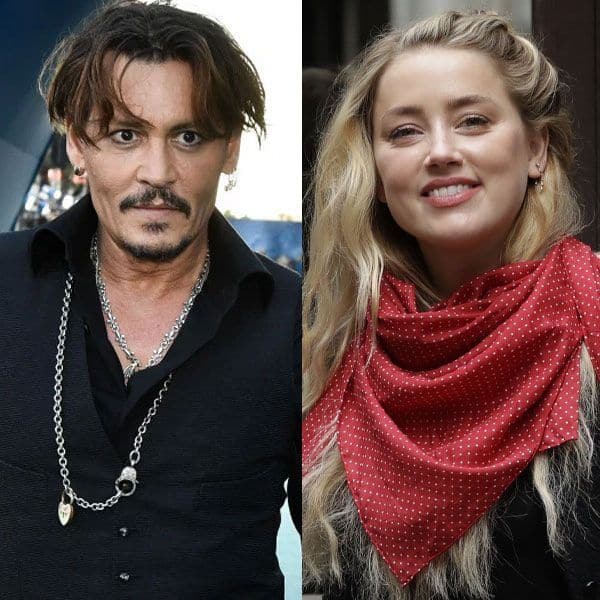 After Johnny Depp was termed as a ‘wife-beater’ by a London court, his legal team is looking at getting the libel overruled. It seems that Amber Heard had said that she plans to donate USD 7 million that she got as divorce settlement for charity. In their appeal, they plan to state that she has not given any donation from the massive sum that she has received. It seems the judges will present a written ruling on the actor’s fresh plea in the coming days. As of now, none of the two are attending the hearings. Johnny Depp, 57, lost the battle in November against Sun newspaper. In fact, he had to pay for their legal costs as well. Johnny Depp’s lawyer Andrew Caldecot has said that Amber Heard lied that she has donated seven million USD to charity. It seems only a small fraction has been given to them. The other party’s lawyers have dismissed this claim. Also Read – From Prince Harry-Meghan Markle to Johnny Depp-Amber Heard: These celebs used public platforms to voice their personal woes

NGN lawyer Sasha Wass said, “It is not only that there was amply evidence but there was ample supporting evidence.” In November, Johnny Depp was asked to step down from the Fantastic Beasts film due to the case. Fans got to know everything about the actor’s substance and alcohol addiction. Many even dubbed it as the “biggest English libel trial of the 21st century”. His lawyer, David Sherborne said that the trial placed Johnny Depp in the same category as Harvey Weinstein when he was a supporter of the #MeToo movement. Also Read – Aquaman 2: Rumours suggest that Amber Heard has fired from the sequel of the Jason Momoa blockbuster

In July 2020, Depp showed a pic of his his finger was hurt as she threw a bottle at him after a fight. He said that faeces were found in their marital bed. It seems it was part of a sick joke by Amber Heard and her gang of pals. In the trial, he denied raising his hand on Amber Heard as he battled drug addiction over a span of three years. Also Read – Amber Heard RESPONDS to demands for her ouster from Aquaman 2, following ex-husband Johnny Depp’s removal from Fantastic Beasts 3

His former girlfriends, Vanessa Paradis and Winona Ryder said that he was never an abusive partner and these statements came as a shock.