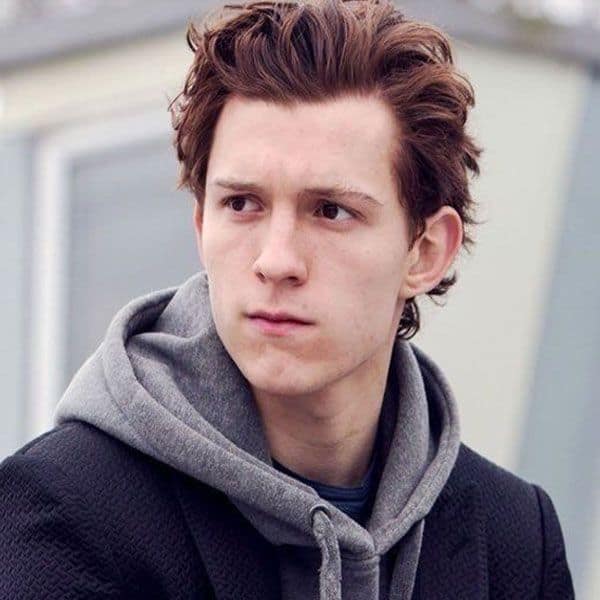 Just forget the coronavirus pandemic (impossible, but), if 2020 has been bad for something, it has arguably been for being the year of boycotting various things for no reason whatsoever. From #BoycottMirzapur right after its trailer was released to #BoycottKapilSharmaShow after it made fun of Arnab Goswami’s reportage on Sushant Singh Rajput’s death, people went berserk on Twitter with the boycott trend. And just when you hoped that 2021 will be any different, Indian Twitter started trending #BoycottSpiderman after Tom Holland tweeted on the renaming of the Motera Stadium to Narendra Modi Stadium. This trend was nothing but a case of mistaken identity.

It so happened that historian and author Tom Holland tweeted, “I’m a huge admirer of the modesty Modi showed in naming the world’s largest cricket stadium after himself” after the Sardar Patel (Gujarat) Stadium in Motera, popularly known as the Motera Stadium near Ahmedabad was on Wednesday renamed as the Narendra Modi Stadium.

I’m a huge admirer of the modesty Modi showed in naming the world’s largest cricket stadium after himself.

His tweet didn’t go well with a certain section of Indians on Twitter. They began trending #BoycottSpiderman after they wrongly attributed the historian Tom Holland’s tweet to the Hollywood actor by the same name. Many people including comedian and actor Vir Das were amused with the trend wondering what to make out of it.

It also sent author Tom Holland in a sort of a tricky situation. In another tweet, he apologised, not for his tweet on Narendra Modi Stadium but to actor Tom Holland, who was coincidentally promoting his upcoming film Spiderman 3 in India on the same day.

“My apologies to @SpiderManMovie. I should have remembered that with great power comes great responsibility,” he tweeted and added, “Just for the record, & to save Marvel’s profits in India, I freely acknowledge that Narendra Modi is a man of immense humility, and that his naming the world’s largest cricket stadium after himself is in no way quite hilariously immodest.”

Oh dear – I seem single-handedly to have destroyed prospects for the next Spider-Man in India. https://t.co/VKrO2O8PeO

Well, it seems like it is time to remind everyone what Uncle Ben told Peter Parker (Spiderman), “With great power comes great responsibility.” So use it wisely.

What Tina Fey Will Wear to Host the Golden Globes Virtually