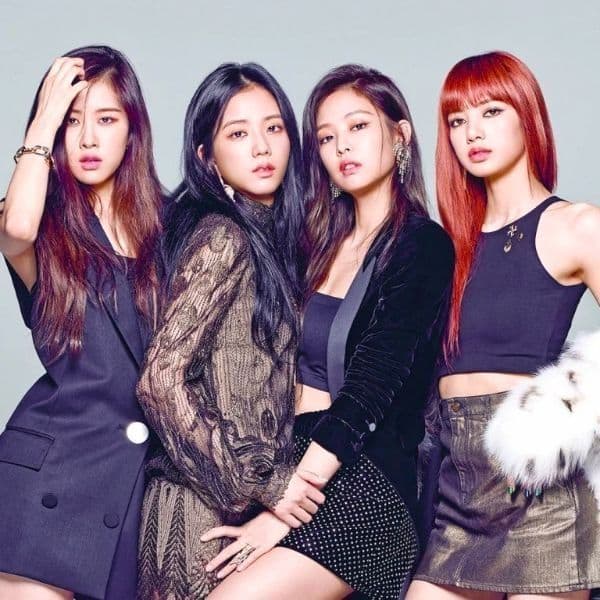 RHOSLC’s Jen Shah storms off set in tears after accusing…

India Welcomes Blackpink was one of the top Twitter trends in India after the band announced a concert in Mumbai. The K-Pop band released a teaser with the caption, “BLACKPINK AROUND THE WORLD. Coming soon!” Have a look at the teaser below: Also Read – BLACKPINK flaunting THESE stylish skirts is major fashion goals — view posts

#BLACKPINK AROUND THE WORLD
Coming soon!

Fans become super emotional and excited with the news. Here are some of the tweets: Also Read – Ice Cream song: BLACKPINK X Selena Gomez’ peppy track is a candy floss romance dishing out vibes from 2000s

Indian blinks! We don’t even have that large fanbase for them, still they included us that states that they are Proud Of Us and want to know more about us. I am touched..

So INDIA WELCOMES BLACKPINK
where?? Is it in Mumbai, Maharashtra?? In the state where Ganesh chaturthi festival is celebrated to peaks and BLONKPINK mocked our culture and didn’t even have basic common sense to apologize ????? pic.twitter.com/RESeWbOBxZ

leave??#BLACKPINK : IF YOU MAD STAY MAD WE NOT ALIKE

There are no other details about the concert. It is being speculated that it will be a virtual concert. They K-Pop bad shared a teaser trailer today (November 23) for what appears to be a global livestream event. Also Read – Ice cream song teaser: BLACKPINK X Selena Gomez’ groovy vibes will raise your excitement

The group’s music video for ‘DDU-DU DDU-DU’ surpassed 1.4 billion views on YouTube, making it the first K-pop group music video ever to achieve the feat.

In a past interview with Jimmy Kimmel on his talk show, he asked what being a trainee was like and whether it was more interesting than school as the rest of us know it. Rose replied, “I was personally excited that we got to rid of all those annoying subjects but in the long run, maybe it would have been nice if we were educated that way.”

“We had so many things to take a look into. When it comes to one song, the video, the choreography, the fashion, the visual, everything is just put into one — let’s just times that by how many. We were kind of freaking out at first, but then we have been working for it for a long time,” Jennie, 24, said in past interview with The Associated Press.

“We feel like we tried to put as many personalities of us as we could in the album. We have some very personal songs; songs that are a little more close to our hearts, that speak our story a little more,” Rosé, 23, said talking about ‘The Album.’ She added, “Personal songs take a little more to record, definitely. We had to bring our souls into the recording studio. It was us being very vulnerable. We heard that our fans can kind of feel that.”

If Marvel Wants Tom Holland to Make Ten Spider-Man Movies, He’ll Be There

India vs England drama, France vs Scotland OFF, Alisson family…

A Black Vietnam War veteran was nominated for the Medal of Honor.…

Researchers Show Real-Time Dialog With a Dreaming Person Is…