‘I struggled with feeling ugly and like an outcast for so much of my life,’ says Captain Marvel actress Brie Larson 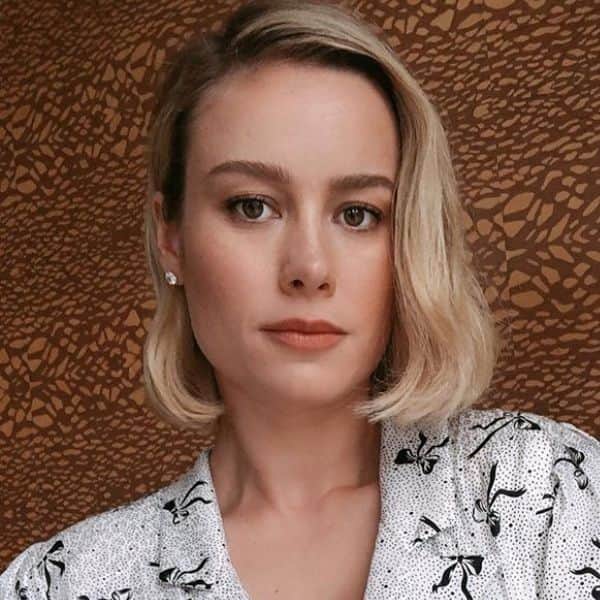 Harry Potter and the Sorcerer’s Stone Director Was Afraid of…

Meghan Markle shares her ordeal on suffering a miscarriage earlier…

The Academy Award winner and popular Hollywood actress Brie Larson, who played the titular character in MCU’s Captain Marvel, recently opened about her daily-routine and self-care n an interview with W Magazine. In the conversation, she said, “I have started winding down once the sun starts to set. It’s also my cue to start cooking dinner, go into the garden – that’s how it starts. I’ve been burning frankincense in the house too, because it not only smells great, but it’s great for cleansing the air in the house; it’s anti-microbial. I’ve also been trying to watch a movie every night.” Also Read – Avengers’ stars defend Chris Pratt after he’s called ‘worst Chris’; Twitter users call them out for remaining silent when Brie Larson was harassed

“Sometimes I’ll do some breathing exercises, or I’ll meditate if I’ve had a particularly stressful day. For me, it’s about what can I do that is transitional out of work into decompressing time, because when you’re at home all day I feel it’s very easy to let everything stick and hang on to you. It’s about knowing what’s the routine and what’s the ritual to get out of that,” she added. Also Read – Oscars 2020: Brie Larson’s video of Taika Waititi hiding his Oscar under a chair is going viral

Talking about beauty, she asserted, “I don’t believe that there is a beauty standard. I struggled with feeling ugly and like an outcast for so much of my life. And so I really, really feel for that. It took me a long time to be able to be totally comfortable with myself.” She continued, “The thing that has brought me solace is knowing that I can be whoever I want to be with myself. What breaks my heart is to think of people in the world who don’t feel that they have safety within their own bodies. That, to me, is my ultimate goal in life: to do whatever it is that I can so people have the freedom to express themselves and be exactly who it is that they want to be – whatever that is – knowing that that can also change.” Also Read – It’s official: Captain Marvel sequel is happening

Meghan Markle shares her ordeal on suffering a miscarriage earlier this year; calls…

Harry Potter and the Sorcerer’s Stone Director Was Afraid of…

AMD’s Ryzen 7 5800U shows up on Geekbench, looks promising…

Leeds United’s main focus this season is to secure Premier…