Hugh Jackman, Elizabeth Hurley and others pay tribute to the original James Bond 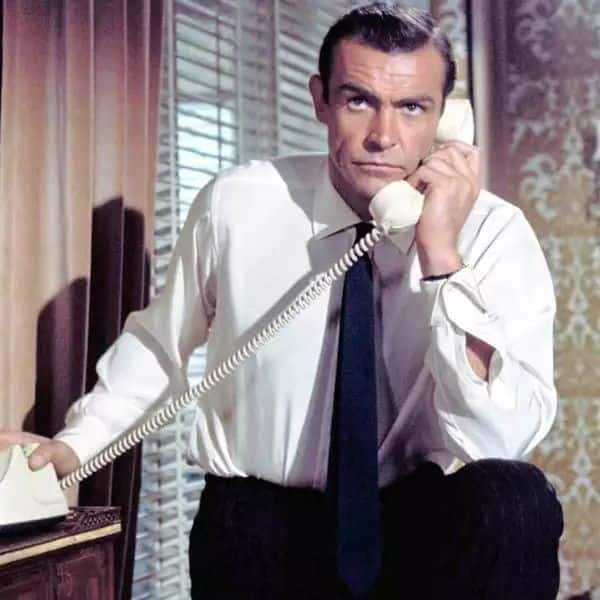 As the news of his demise spread on Saturday, celebrities across walks of life took to social media to pay tributes to legendary actor Sean Connery. Also Read – RIP Sean Connery: Abhishek Bachchan, Sujoy Ghosh and other celebs mourn the demise of the legendary actor

News of the Scottish star’s demise was communicated by his family, according to a report in bbc.com. No official reason has been shared for the death yet. Connery, who is widely recalled as the original James Bond on Hollywood screen, had an active career as an actor spanning nearly five decades. Also Read – The first James Bond of Hollywood, Sean Connery passes away at 90

First Minister of Scotland Nicola Sturgeon paid her respects on social media, saying that Scotland was in mourning. Also Read – Sean Connery could not contain his happiness when the 007 theme song was played at the US Open 2017

“I was heartbroken to learn this morning of the passing of Sir Sean Connery. Our nation today mourns one of her best loved sons. Sean was born into a working class Edinburgh family and through talent & sheer hard work, became an international film icon and one of the world’s most accomplished actors,” stated Sturgeon.

Hollywood action star Hugh Jackman said he grew up idolising Connery. “I grew up idolizing #SeanConnery. A legend on screen, and off. Rest In Peace,” Jackman tweeted.

Actor Sam Neill said that he learned a lot from Sean Connery. The two actors co-starred in the 1990 thriller, “The Hunt For Red october”.

“Every day on set with #SeanConnery was an object lesson in how to act on screen. But all that charisma and power- that was utterly unique to Sean . RIP that great man – that great actor.”

“He was and shall always be remembered as the original James Bond whose indelible entrance into cinema history began when he announced those unforgettable words – ‘The name’s Bond, James Bond’. He is undoubtedly largely responsible for the success of the film series and we shall be forever grateful to him.”

Former England football star Gary Lineker said that he is shaken by the news, reports mirror.co.uk.

“Shaken and, on this occasion, stirred to hear that Sir Sean Connery has passed away. Had the pleasure of playing golf with him on a couple of occasions. A real character and for me, the best Bond. James Bond should be immortal. RIP.”

Star Trek actor George Takei wrote on Twitter: “Sean Connery was a movie legend, even far into his golden years. Our strongest Bonds were formed by him, and he was Untouchable. He passed today at age 90, a suave hero to the end.”

Former first minister of Scotland Alex Salmond said: “The world’s greatest Scot, the last of the real Hollywood stars, the definitive Bond. Sean Connery was all of these things but much more. He was a staunch patriot, a deep thinker and an outstanding human being.”

American Film Institute has voted James Bond as portrayed by Connery as the third-greatest hero in cinema history.

Experts Warn of Substantial Danger to Democratic Stability Around 2020 Election

State pension UK: You can backdate payments but a time limit is in effect – check now | Personal Finance | Finance

Tom Cruise Use Double Mask On The Sets As He Shoots Along With Hayley Atwel, Check…

New Atlas of the Universe Created – Includes a Million Galaxies…

‘This has to stop’: U.S. election officials condemn Trump, allies…