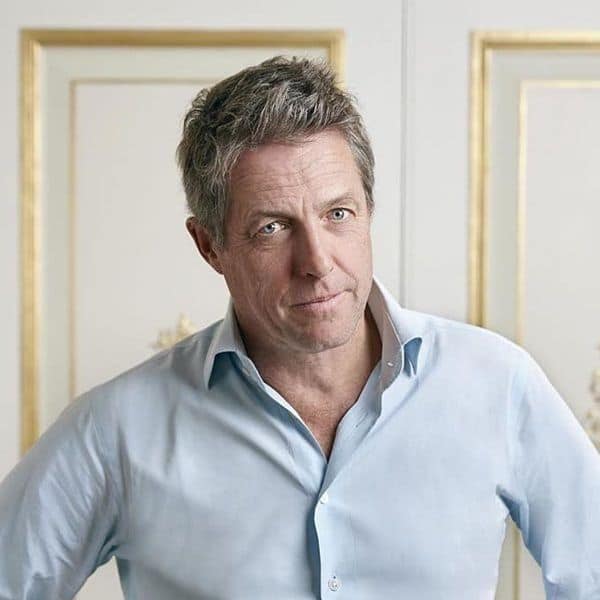 Actor Hugh Grant has opened up about contracting coronavirus, revealing he has already had the virus. Also Read – Hollywood Movies This Week: The Turning, The Gentlemen, Shaun the Sheep Movie: Farmageddon

The 60-year-old appeared on an episode of “The Late Show” where he told host Stephen Colbert about suffering from Covid-19 earlier this year, reports etonline.com. Also Read – The Gentlemen trailer: Matthew McConaughey, Charlie Hunnam and Colin Farrell come together for Director Guy Ritchie’s crackling crime caper

“I had it, my wife (Anna Elisabet Eberstein) and I had it way back in the winter. We have antibodies, so we’re not going to get it, I don’t think,” he said. Also Read – Katrina Kaif stays away from horror films – here’s why

He added that he first came down with the disease in February.

When Colbert asked if Grant had gotten a test and a confirmed case of the coronavirus, he replied: “I’ve had an antibody test only a month ago. I still have those antibodies. So I know that’s what it was. It became clear.”

He went on to describe his symptoms in a humorous way.

“It started as just a very strange syndrome where I kept breaking into a terrible sweat, like a poncho of sweat, embarrassing really,” he said.

“And then my eyeballs felt about three sizes too big and then this feeling as though some enormous man was sitting on my chest, Harvey Weinstein or someone. I thought, ‘I don’t know what this is’,” he added.

Then, one day, he was walking down the street when he thought he couldn’t “smell a damn thing”. “You start to panic because by then people were just starting to talk about this as a symptom,” he added.

“I started sniffing flowers, nothing, and you get more and more desperate. I started sniffing in garbage cans and you want to sniff strangers’ armpits because you just can’t smell anything. I eventually went home and sprayed my wife’s Chanel No. 5 directly into my face, couldn’t smell a thing. I did go blind,” he said.

Grant is currently quarantining in London.

Will people working from home have to pay more tax? | Personal Finance | Finance

Robert Pattinson on Tenet’s release: I can’t really imagine not seeing it…

“Not Only Is It A Great Story Movie, But This Is What Cinema & Art Are All…