Are you a big fan of Bridgerton on Netflix? If yes, then you must have thought of dating the cast members of Bridgerton. Ever thought of being the next Duchess of Hastings or owning Eloise’s heart? Well, we will tell you which of Bridgerton’s cast members are single and which have got partners. Let’s take a look. Also Read – Week that was Hollywood: Priyanka Chopra’s double date, BTS’ J-Hope’s massive donation, Courtney Cox’s Friends throwback 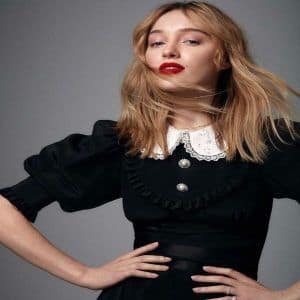 Actress Phoebe Dynevor who plays the role of Daphne Bridgerton had spoken about her love life in an interview. The diva said that she traveled to South East Asia with her half Thai boyfriend Simon Merill. Recently, Phoebe was linked to actor Sean Teale but according to reports, the couple parted ways. Regé-Jean Page, in an interview, said that the sparks between them happened onscreen. But the actress Phoebe is single right now. Also Read – Bridgerton actor Jonathan Bailey teases about Season 2; says ‘It will just be all forearms’ 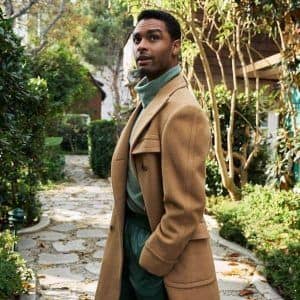 In 2016, the actor was rumored to be dating Antonia Thomas and the two were spotted at several events together. Both Regé-Jean Page and Antonia Thomas did not confirm their relationship rumor. The actor seems to be the most eligible man in town. 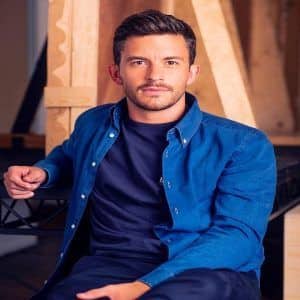 Actor Jonathan Bailey who plays the role of Anthony Bridgerton is gay in real life. The actor is not dating anyone right now and never spoke about his life either. 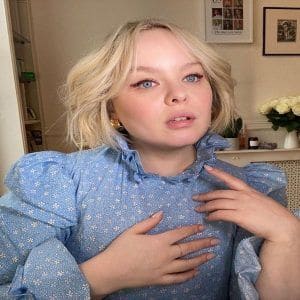 Actress Nicola Coughlan who plays the role of Penelope Featherington in Bridgerton was dating actor Laurie Kynaston. But the two broke up as they wanted to focus on their careers. The actress seems to be singe now. Actor Luke Newton who plays the role of youngest Bridgerton brother Colin is in a relationship. Yes, the handsome actor is dating actress Jade Louise Davies and the two have been together since 2019. The couple is head over heels in love with each other and shares cute PDA pictures on social media. 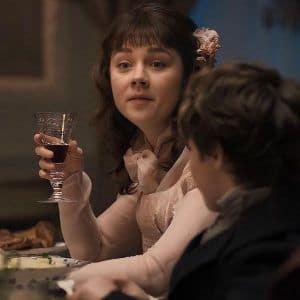 Actress Claudia Jessie who plays the role of Eloise Bridgerton is dating Joseph since 2015. The actress is quite a private person and does not have a social media account. 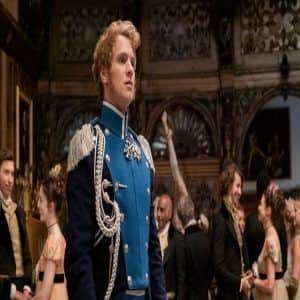 Freddie Stroma is a happily married man. He is married to actress Johanna Braddy and has been part of The Grudge 3, Hurt, Easy A, Paranormal Activity 3, and The Levenger Tapes. The two started dating in 2015 and soon got engaged in 2016. Later, the couple decided to take their relationship further and got married on 30th December 2016, in Atlanta, Georgia. 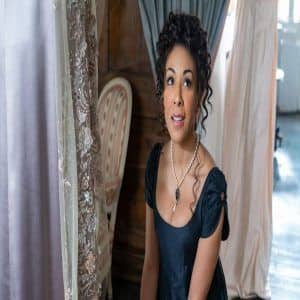 Kathryn Drysdale who plays the role of Madame Delacroix is single. 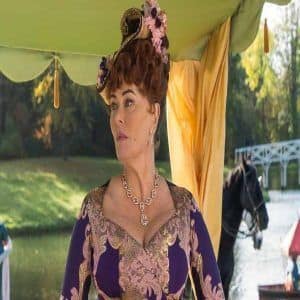 Actress Polly Walker who plays the role of Lady Featherington is married in real life to actor Laurence Penry-Jones and is blessed with two children. 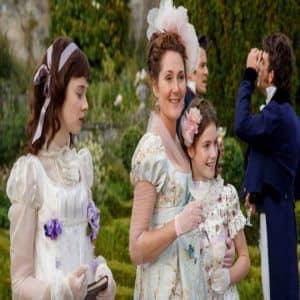 Ruth Gemmell, who plays Lady Violet Bridgerton married in 1997 with actor Ray Stevenson. The two met in 1995 during the filming of Band of Gold. But the couple got separated in 2005.