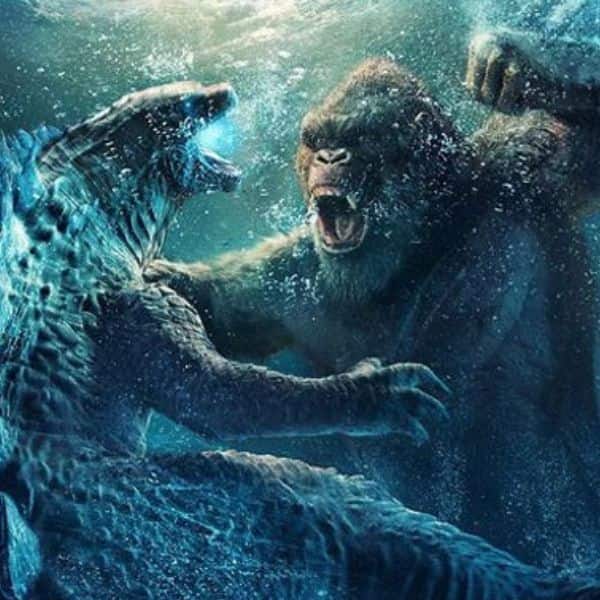 With news of theatres opening up, Bollywood producers wasted no time in announcing releases date of their films, which were in the pipeline due to lockdown. Roohi, Sandeep Aur Pinky Faraar and Mumbai Saga were among the earliest big productions to test the water as box office business resumed. But it is once again a Hollywood film, Godzilla vs Kong, that has become the highest-grossing foreign film in India in the Covid era, in a week. Also Read – Box Office report: Godzilla vs Kong remains super-strong, Mumbai Saga continues to fall, Saina is a washout

The movie opened to big box-office numbers on the opening day in India, raking Rs 6.4 crore (nett) on the first day of its release. It has collected a total of $25.2 million in regional revenues in Southeast Asia, on its opening weekend, with US$4.9 million (Rs.35.97 crore) in India alone. It also opened on more screens nationwide (1770) than any other film since the start of the pandemic last year. Also Read – Trending Entertainment News Today: Mumbai Saga on its last legs, Godzilla vs. Kong going strong, Vakeel Saab trailer

In China, the film did $70.3 million business from 42,000 screens, with an 82 per cent share of the box office. In the US, Godzilla vs Kong opens in cinemas and debuts on HBO Max on March 31. The third instalment to the Godzilla film franchise, stars Alexander Skarsgard, Millie Bobby Brown, Rebecca Hall, Eiza Gonzalez and Demian Bichir. It released in India on March 24. Also Read – Saina box office day 3: Parineeti Chopra’s biopic on Saina Nehwal completes a horrible 1st weekend

“We are absolutely delighted with the opening numbers and the overwhelming response to the film. This proves that movies like ‘Godzilla vs Kong are best enjoyed by audiences in the biggest cinema screen possible!” Denzil Dias (VP and MD, Warner Bros. Pictures, India) had said in a statement after day one.