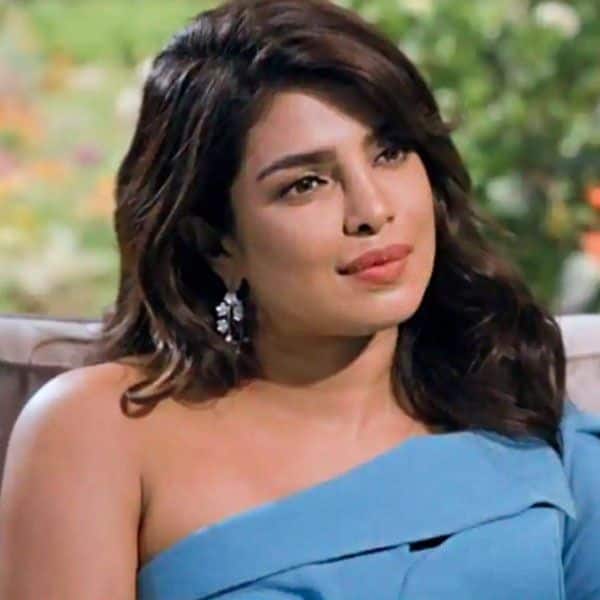 The desi girl of Bollywood, Priyanka Chopra, who took India to the global map with her glorious achievements, graced the latest episode of Super Soul, which is hosted by Oprah Winfrey. In the interview, The White Tiger actress shared her inspiring journey, significant moments and how she dealt with highs and lows in her personal and professional life. Right from facing harassment at the young age to not taking Nick Jonas text messages seriously, here are the revelations made by PeeCee in a tête-à-tête with Oprah Winfrey… Also Read – Priyanka Chopra opens up on her Hindu, Christian, Islamic upbringing while conversing with Oprah Winfrey — watch video

The actress has confessed many times that during high school education in USA, she faced racism and bullying. But while talking to Oprah, Piggy Chops revealed that racial bigotry affected her so much that it ‘broke her spirit’. “High school is hard anyway. And to come of age, to understand your body as a woman, to be devalued for something I can’t change, I was profoundly affected by it,” she confessed. Also Read – Citadel: Priyanka Chopra impresses the Russo Brothers who gush over ‘an incredible star’

While Priyanka and Nick are one of the most loved couples among the fans, the actress revealed that in the initial phase, she was not taking his text messages seriously as she was not lucky in her love life. “I didn’t honestly take it very seriously when Nick was texting me. I was 35, I was like I wanna get married, I wanna have kids. He’s in his twenties, I don’t know if that’s something he’d wanna do.” Confessing that her mom manifested Nick, she gushed about her hubby and added, “Nothing surprised me more than him. He’s such a self-assured man. So sensible. So excited about my achievements. My dreams. (It’s) such a true partnership that he offers me in everything that we do together.”

Regrets of not taking a stand against the filmmakers, who mistreated her in the past

Revealing some unpleasant incidents from the past, Priyanka revealed that she quit a film, when a director told her to give a dance performance, which was quite uncomfortable for her. Later, the actress confessed that she still regrets for not calling out that filmmaker. “I was so scared. I was new in the entertainment business and girls are always told that ‘you don’t want to get a reputation of being hard to work with.’ So I worked within the system,” admitted the actress.

Checklist for her ideal partner

Before meeting Nick Jonas, Priyanka had a checklist of 5 things for her future partner. Revealing the points, she said that her man should be honest, someone who loves having family around, loves his work, understands business and finances (because she admitted she doesn’t understand) and who should be confident in himself. The actress revealed that he fulfilled all her parameters.

When Priyanka Chopra questioned her beliefs

In the 40-minute interview, we witnessed the emotional moment when Oprah asked PeeCee if she ever questioned her beliefs, to which she replied that it was around his father’s demise. “At that time, (my faith) was tested… I flew my dad to Singapore, New York, Europe, India, everywhere just to do whatever I could to prolong his life. It’s such a helpless feeling. I was very angry, my relationship with God changed a little bit… but then at the same time, I feel like God helped me find salvation and come out of it too.”