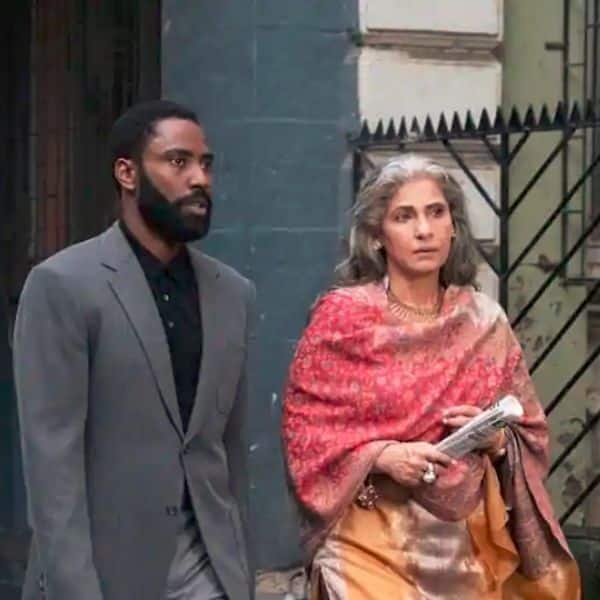 From Marlon Brando Refusing To Accept His Trophy To A Slamming…

Veteran actress Dimple Kapadia has announced that her much-awaited Hollywood film Tenet, helmed by Christopher Nolan, will release on December 4 in India. Also Read – Hum Do Humare Do: THIS actress to replace Dimple Kapadia in Rajkummar Rao-Kriti Sanon starrer?

“I’m extremely delighted to announce the release of Christopher Nolan’s ‘Tenet’ on December 4 all across cinemas in India. It has been an honour for me to be associated with this project. The film has some spectacular action sequences, turns and twists that you can best enjoy only on the big screen,” Dimple said in a video that was posted by Twinkle Khanna. Also Read – Trending Entertainment News Today: Kajal Aggarwal married, Kumar Sanu on Jaan Sanu’s upbringing, Fatima Sana Shaikh molested

Nolan wrote and directed the film, which is distributed by Warner Bros. Pictures in theatres.

Tenet, which was shot in India, the US, the UK, Denmark, Estonia, Italy and Norway, will be available to the Indian audience in English, Hindi, Tamil and Telugu languages.

Sonam Kapoor had earlier watched Christopher Nolan’s sci-fi venture Tenet in London and shared her experience on social media. Talking about the big screen moment and Dimple Kapadia’s performance, Sonam wrote, “So I went to watch @tenetfilm in the cinema today. Firstly the incredible experience of watching a film on the big screen is unparalleled. Secondly to watch the luminous Dimple Kapadia in the film gave me goosebumps. Nothing compares to cinema, the big screen and its magic. Nothing.”

Talking about the film, Christopher Nolan earlier said, “We shot in seven countries, all over the place, with a massive cast and huge set pieces. There’s no question, it’s the most ambitious film we’ve made.” The director also revealed that Washington, a former football player and the star of “BlackKklansman” and “Ballers”, is “very much the hero” of “Tenet“. “He’s a massively talented actor and physically gifted. He’s an athlete and pretty hard for anybody to keep up with, including the different vehicles we shot him from. This guy moves.”

A Sweet Musical Treat To Escape The Pain Of 2020!

I thought the audition call was a prank. Why would Christopher Nolan want me?

From Marlon Brando Refusing To Accept His Trophy To A Slamming George Bush Speech!

The Best Cold-Weather Essentials For Winter 2020-21

PIP: When will I have to claim PIP instead of DLA? | Personal…