Did you know BTS would have DISBANDED in this year had they not renewed their contracts? 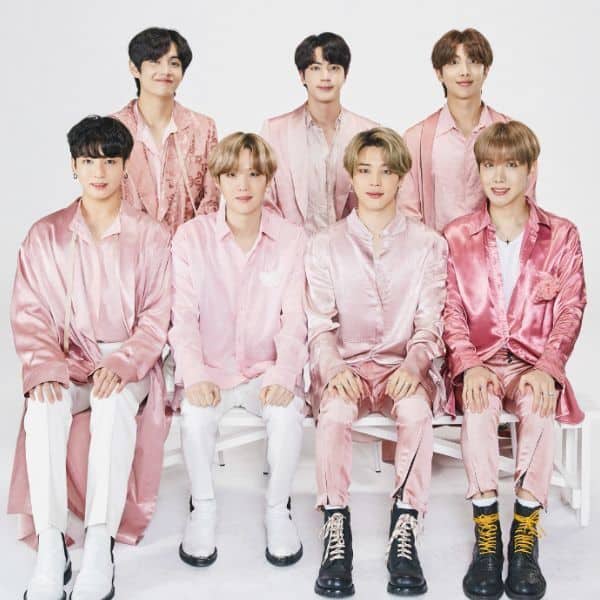 BTS is one of the most popular K-pop band in the world of music. BTS’s fans popularly known as ARMY make for one of the massive fanbases for any idol/s in the history of music. In fact, it wouldn’t be wrong to say that BTS has put Korean music on a global map on a large scale. BTS or Bangtan Sonyeondan consists of septets – Jin (Kim Seok-jin), Suga (Min Yoon-gi), J-Hope (Jung Ho-seok), RM (Kim Nam-joon), Jimin (Park Ji-min), V (Kim Tae-hyung) and Jungkook (Jeon Jung-kook). The band formation began in 2010 and it was in 2013 that they debuted under Big Hit Entertainment. Y’all would know that musicians/bands are often under a contract with the labels. And BTS had also signed a contract with Big Hit. It was supposed to end this year and given the new heights that they have reached this year, it’s hard to believe that BTS, the septet would have disbanded this year. BTS has been ruling Billboards and even earned their first Grammy nomination this year itself. They have released a lot of music singles and videos for their ARMY. But there had been reports that BTS would have been disbanded had they not renewed their contract with Big Hit two years ago. Also Read – BTS: V’s fans to send birthday wishes across SPACE! Can ARMY be any crazier?

At MNet Asian Music Awards in 2018, Jin had revealed the same in the acceptance speech. “I remember early this year. We were mentally struggling at the beginning of the year,” he had said, adding, “While talking amongst ourselves, we even considered disbanding.” Thankfully, the boys sat down and talked it all out. Jin went on to thank his teammates and the ARMY for standing by their side. “I think it’s so fortunate that we got ourselves together and was able to bring good outcomes. I want to thank my members who helped me get myself together and the ARMYs who love us.” Also Read – BTS’ V grabs 1st position in the 100 most handsome faces of K-Pop artists of 2020; Jungkook at the 4th spot

It was this year that their contract would have been over with. However, they renewed their contract in 2018 itself, singing up with Big Hit till 2026. Jimin had opened up about it during a live stream in June this year, saying, “Thank you for allowing us to celebrate our 7th anniversary,” he told fans. “We were all shaking hands and hugging each other. If we hadn’t re-signed our contracts… we wouldn’t have been able to see each other.” Also Read – BTS’ V becomes the FIRST and the only Korean artist to feature on Burj Khailfa; ARMY celebrates with #TaehyungOnBurjKhalifa

Can you imagine no BTS?