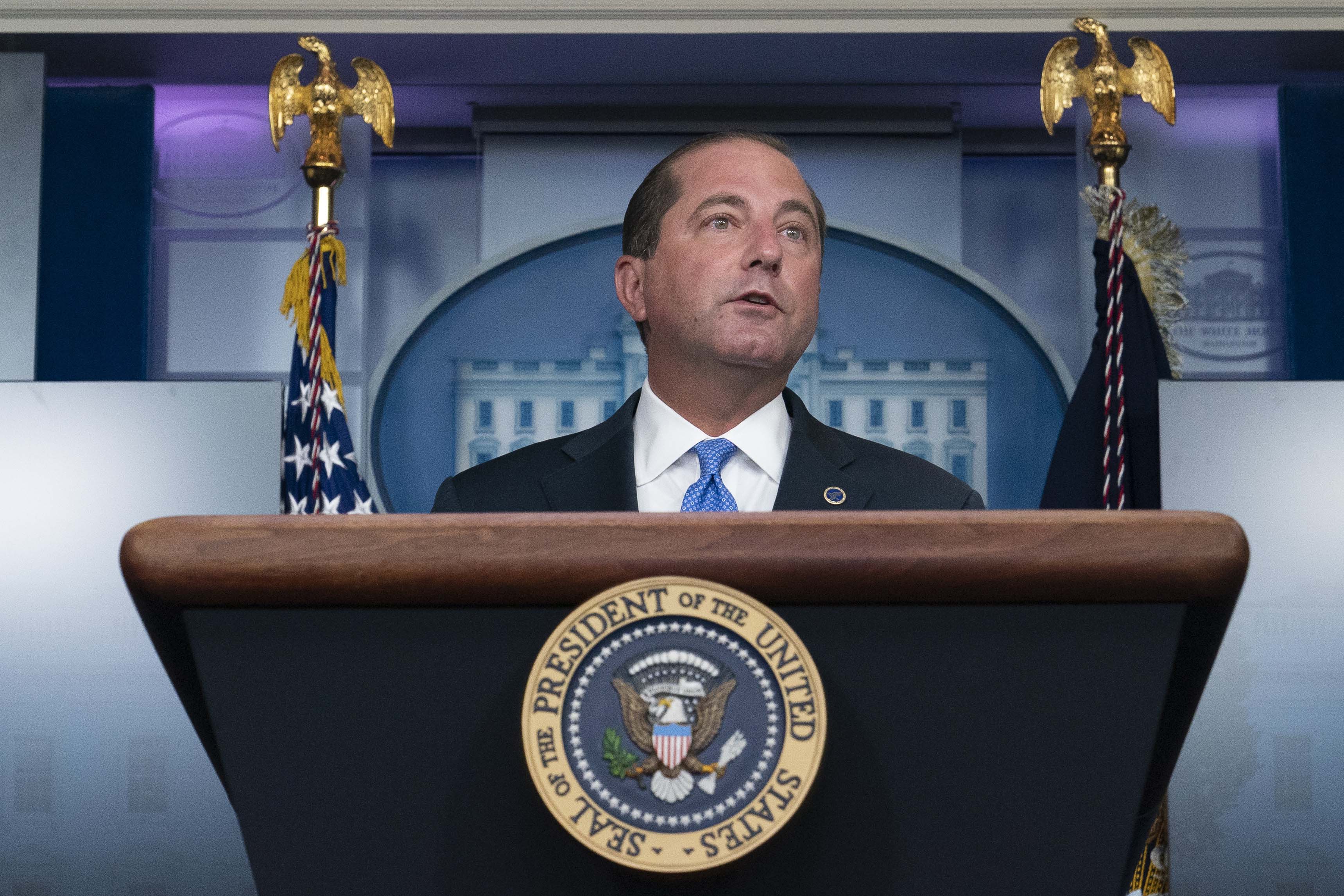 AI Can Diagnose COVID-19 Through Cellphone-Recorded Coughs – Even…

The Democrats also urged Azar to ignore recommendations by the health department’s newly created “Human Fetal Tissue Ethics Advisory Board,” which met just once in July and is weighted with critics of fetal tissue research. The board advised Azar last month to reject funding for 13 research proposals that use fetal tissue obtained from abortions, even after NIH scientists had already deemed the projects worthy of funding.

For more than two years, the Trump administration’s efforts to restrict federal funding for fetal tissue-linked research has sparked a battle inside the government and particularly NIH, which funded about $100 million in fetal tissue-linked research in 2018. The Trump administration in June 2019 announced a series of restrictions on use of the tissue, including the creation of the new ethics advisory board.

Those restrictions have been broadly opposed in the research community and some career HHS scientists, who argue that fetal tissue research has been conducted ethically and is essential for developing vaccines and cures for degenerative diseases.

According to Democrats’ investigation, Giroir and Stannard repeatedly conveyed to career NIH staff that the review of the department’s fetal tissue policies was being closely coordinated with White House officials. For instance, in an email on May 20, 2019, Giroir asked career staff to produce multiple documents on human fetal tissue projects, saying that it was a “high priority request originating from [the executive office of the president].'”

“The attached are the [human fetal tissue] examples requested by Brett,” Wolinetz wrote, in an email with the subject line “Urgent HFT request from HHS.”

Giroir, Stannard, Tabak and Wolinetz did not respond to request for comment. A spokesperson for HHS said the administration’s review of fetal tissue, and its selection of the ethical advisory board, “has been by the book and transparent.”

In their letter to HHS, Democrats also chided the department for rebuffing an April request to lift restrictions on fetal tissue for coronavirus research and refusing to brief committee staff on whether those restrictions affected Covid-19 research.

“Instead, in the middle of a global pandemic, HHS proceeded to implement its harmful restrictions on biomedical research,” the Democrats write.

The Oversight committee, which is led by Maloney, is continuing to explore whether HHS restrictions on fetal tissue research are hampering potential coronavirus treatments and vaccines, a staffer said.

Amazon may not have enough goods from China for Prime Day, report says

Billy Porter’s Outfit at the 2020 Emmys

2020 Daily Trail Markers: How ads from the two campaigns differ in the final sprint

Amazon pulled in $96.1 billion in sales during the third quarter of…

2020 Daily Trail Markers: How ads from the two campaigns differ in…