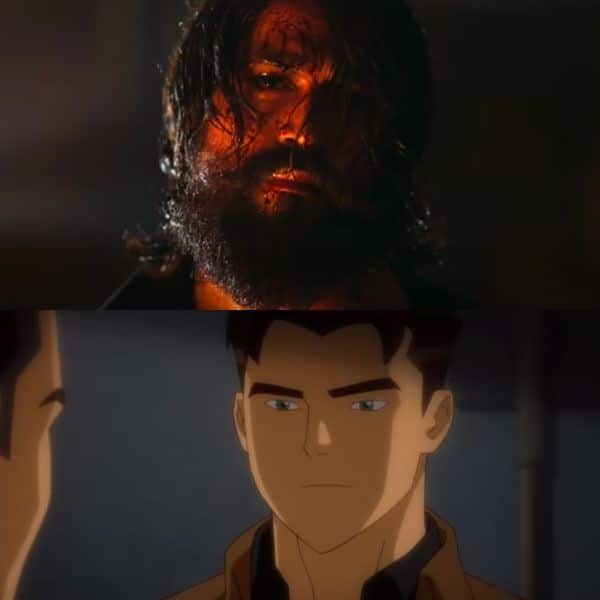 Did You Know? Breaking Bad Star Had Lent His For An Animated…

Well, from posters, plots and themes to style and swag, we have seen Bollywood, Hollywood and regional cinemas taking inspirations from each other in recent times. Though often we see Indian films taking references from the west. But now, we have seen a case where a Hollywood venture’s BGM (Background Music) is inspired from an Indian film. We are talking about DC Universe’s animated venture Batman: Death in the Family, whose promo was released recently and the background music of the film sounded similar to Yash and Srinidhi Shetty starrer KGF, which was a monstrous hit at the box office. Well, if you don’t trust us, check it yourself. Also Read – KGF 2: Yash and Sanjay Dutt to resume the shoot from THIS date

The audience are excited for KGF 2, which is expected to grander and bigger than the first installment. The second part, which stars Sanjay Dutt as the lead antagonist will resume its shoot from August 15. Reportedly, 90 per cent of the film is completed and 25 days of shoot has been left with few major action sequences and other scenes. Executive Producer of the film, Karthik Gowda told Cinema Express, “We will be instituting strict guidelines on the sets, and we will have all the technicians temporarily camped at a nearby hotel, and they will not be allowed to venture out until the schedule gets completed.” Also Read – Week That Was South: Thala Ajith’s Valimai to release in Hindi, Nayanthara-Ramya Krishnan fall prey to real-estate scam

In a recent statement, Rocky Bhai aka Yash said, “KGF 2 is going to be massive. If you’ve seen KGF 1, you’ll have an idea of what kind of movie it is—KGF 2 will be five-folds of KGF 1!” KGF 2 is directed by Prashanth Neel and produced by Vijay Kiragandur under the banner of Hombale Films. Raveena Tandon, who plays the character of a politician in the film, recently revealed details about her character and said, “I am playing a politician, a strong character. She is the hero as well as the villain of the film, with a very interesting story arc.” So, are you excited for KGF 2? Tweet and let us know @bollywood_life. Also Read – #HappyBirthdaySanjayDutt: KGF 2 makers unveil birthday boy’s ferocious look as Adheera from Yash starrer

Study: Some Hospitals Are Better at Reacting to Cardiac Arrest Than Others | Healthcare of Tomorrow

Did You Know? Breaking Bad Star Had Lent His For An Animated Version Of Ramayana?

1 year in: “Face the Nation” viewers on coronavirus challenges

Extremism in the ranks: Vets and the insurrection

Etna Keeps up Its Spectacular Explosions; Ash Rains on Towns |…

Kate Moss Stars in the Heaven by Marc Jacobs Campaign

CRISPR and “The Code Breaker”

Why COVID-19 travel insurance is turning into a vacation staple…

1 year in: “Face the Nation” viewers on coronavirus…

Martin Lewis explains benefits hole for millions of Britons amid…

Sweden lockdown protest as hundreds gather in streets of Stockholm…

Extremism in the ranks: Vets and the insurrection