Chris Christie, out of hospital after battling Covid, urges Trump to go further on masks 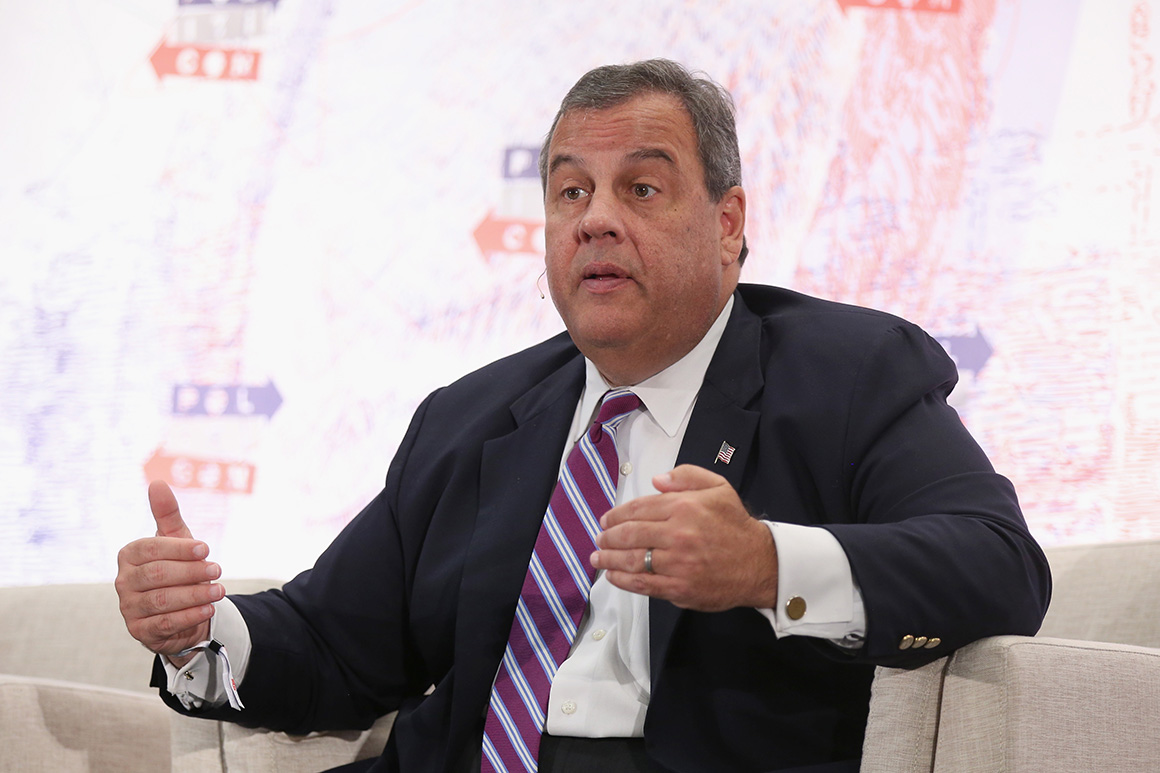 Christie, who announced that he had tested positive on Oct. 3, is one of roughly three dozen people who has been diagnosed with the coronavirus in relation to a White House outbreak that emerged in late September and early October.

Christie attended a Rose Garden ceremony on Sept. 26 for Supreme Court nominee Amy Coney Barrett that was accompanied by indoor receptions and has since been described as a “superspreader event” by Dr. Anthony Fauci, the nation’s top infectious disease expert.

The former governor was seen hugging guests without a mask at that event, and he has said that he did not wear a mask during Trump’s several preparation sessions for the first presidential debate on Sept. 29.

Christie was admitted to New Jersey’s Morristown Medical Center upon the news of his infection and was released from hospitalization last Saturday after a week of treatment in intensive care.

In a statement Thursday to The New York Times, Christie reflected on his fight against the coronavirus and acknowledged he was “wrong” for not wearing a mask at the Rose Garden ceremony or in Trump’s debate prep.

Christie repeated those sentiments Friday, arguing that leaders “need to be telling people that there is no downside to you wearing masks and, in fact, there can be a great deal of upside.”

Trump, during his televised NBC News town hall Thursday night, said he was “good with masks” and “okay with masks.” But he also promoted misleading data about their efficacy as a mitigation measure and told a story about a waiter “playing with his mask” while serving him food.

Are Personal Loans Bad? | US News

Virtual event to mark the 56th anniversary of “Bloody Sunday”

Every 80s Movie That Turned Into a Saturday Morning Cartoon

Who is Riko Shibata and how old is she?