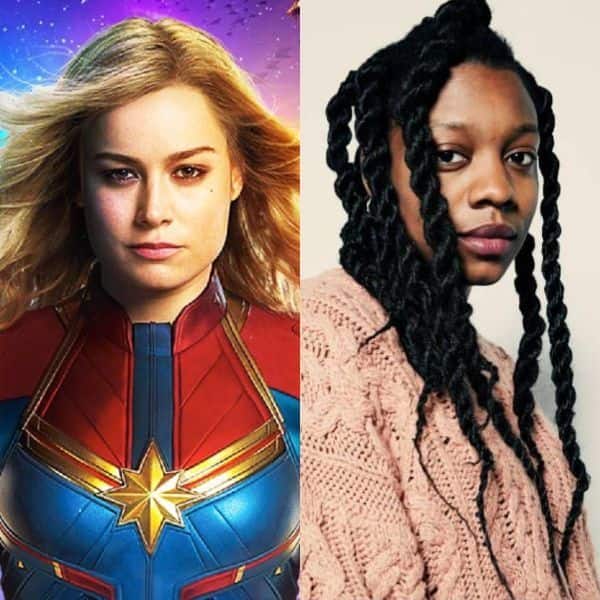 Parineeti Chopra On Rejections In The Industry: “We are…

Blade Reboot to Be Rated PG-13, Deadpool 3 Is the MCU’s Only…

With the sequel, DaCosta will be the fourth woman, and the first Black woman to direct a Marvel Studios film, following Boden, Cate Shortland (“Black Widow”), and Chloé Zhao (“Eternals”)

DaCosta is currently gearing up to release her upcoming directorial, the horror reimagining of “Candyman”, and will call the shots on “Captain Marvel 2” for Marvel Studios, reports variety.com.

Oscar-winning actress Larson’s “Captain Marvel” had a smooth take-off in the superhero universe. The project introduced the Marvel Cinematic Universe’s (MCU) first standalone female-franchise title character, Carol Danvers or Captain Marvel, essayed by Larson. It follows Danvers’ journey as she becomes one of the universe’s most powerful heroes. The film released in March last year.

Breaking the misconception that female superheroes can’t hold strong on their own at the box office, the film joined its superhero counterparts in the ‘billion dollar’ club in April.

The sequel is currently scheduled to open on July 8, 2022.

Money saving: This group of Britons is lagging behind – how to make further savings  | Personal Finance | Finance

Parineeti Chopra On Rejections In The Industry: “We are rejected…

Blade Reboot to Be Rated PG-13, Deadpool 3 Is the MCU’s Only R-Rated Movie

How “Bridgerton” hints at the “complete story” of Black Britain

Electrostatic De-icing Effect Could Be a Game-Changer for Aircraft…

Job Support has ‘kicked can further down the road’ as…