California will expand vaccine eligibility to all adults April 15 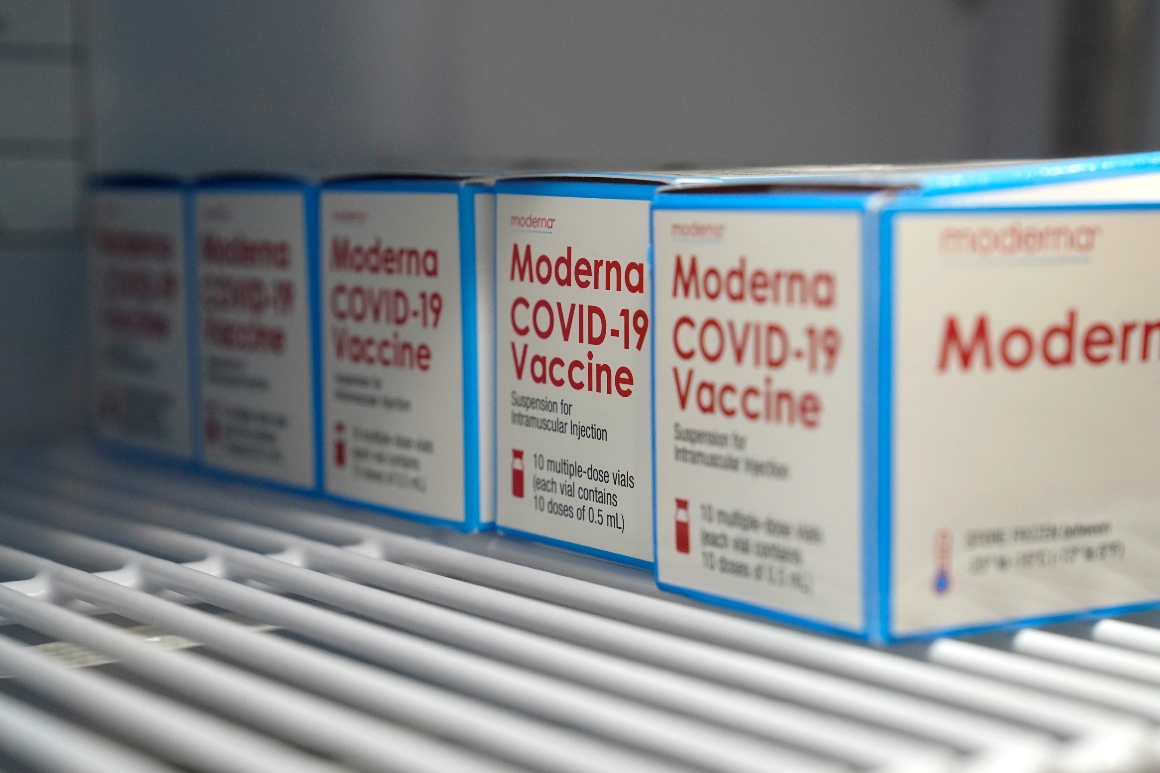 “We were given assurances publicly and privately around J&J vaccines that were more promising than we had understood just a few weeks ago,” Newsom said Thursday at a vaccination site in Orange County.

The nation’s most populous state expects that it will still take “several months” to vaccinate all eligible individuals willing to receive a shot. Newsom said his administration is working with vaccination providers up and down the state to prepare for a surge of access and demand once the restrictions are lifted.

“With vaccine supply increasing and by expanding eligibility to more Californians, the light at the end of the tunnel continues to get brighter,” Newsom said in a statement.

Currently, vaccines are limited to seniors, residents with specific health conditions and people who work in certain job sectors such as education, food and emergency services. Still, some counties have extended the vaccine to more individuals based on age and health conditions if their supplies permit. People may be asked to sign an attestation, but do not have to submit documentation that they are eligible due to their health status.

A number of other states have already expanded vaccine access, or are set to do so later this month or in April. Florida officials announced Thursday they will open up vaccines to all adults starting April 5. Residents age 16 and up in are already eligible in Alaska, Mississippi, West Virginia, Georgia and at state-run sites in several counties in Arizona.

Newsom, 53, would become eligible for the first time on April 1 under the state’s new criteria. He has declined to get vaccinated until his age group is eligible, but said Thursday he’ll soon get his shot.

“I will be eligible after next Thursday, and I look forward to getting the best shot — and the best vaccine is the next one available,” he said.