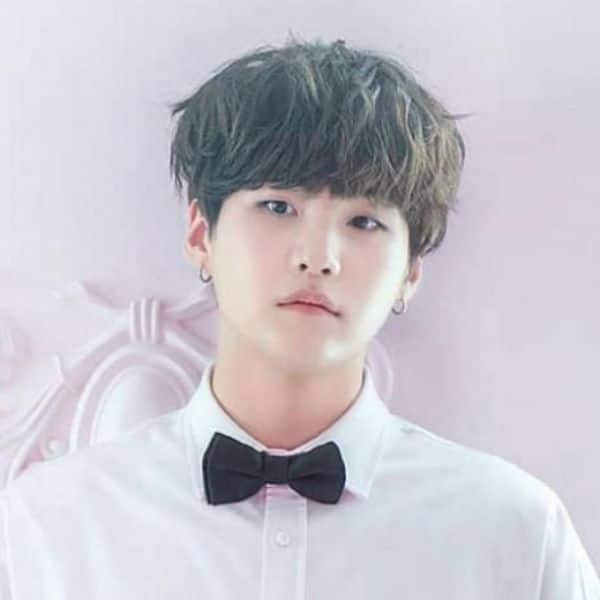 James Cameron reunites with THIS Titanic star for his mega-budget…

The Coronavirus pandemic has impacted a lot of people. Even the brother of BTS member Jin isn’t spared. When BTS members made an appearance on MBC FM4U radio show Music Camp, Jin disclosed how his elder brother Kim Seok-jung’s restaurant is amongst the many to be affected by the pandemic. Seok-jung had opened a Japanese restaurant in Seoul in 2018 with himself as the owner and Jin as the director. Also Read – BTS member Jin reveals his elder brother had to sell his car to keep his restaurant running during pandemic

Jin said, “My brother’s in the food business and it’s difficult lately because of the COVID-19 situation. We’ve been meeting up a lot and putting our heads together to figure out how to improve things. So I think I can understand to some degree what a lot of people are going through because of COVID-19.” Also Read – BTS band member Jin recalls old-struggling days; says, ‘There used to be a limit on what we could eat’

He added, “He even sold his car to supplement his business. It made my heart ache, so I’ve been trying to come up with ways to help.” Also Read – BTS Army rejoice! BigHit Entertainment drops the title and release date of the new album, Dynamite

In a conversation with KBS News 9 studio, the band members thanked their fans and said, “When we got No. 1 on the Billboard Hot 100, the first people we wanted to share our feelings with were ARMYs. When something good like this happens, we want to meet fans directly and hug and cry and laugh with them, but because the current situation is not good, we felt a bit of regret. However, it is an honor to be able to appear on the news and hopefully, the fans will like it as well.”

Talking about their old-struggling days, Jin revealed, “There used to be a limit on what we could eat, but now I can eat whatever I want. I can even eat two pieces of steak if I want.”

Speaking about their band and bond between the members, Seokjin said, “None of us tried to enforce a strong sense of discipline. I think that’s why we have great teamwork. We always have meetings and share our own opinions.” On the other hand, Namjoon chipped in and said, “We’re on the same boat but looking in different directions. The seven of us are different because we grew up in different backgrounds and like different things. It’s fine as long as we recognize we’re in the same boat. Like family, like partners, I think that keeping an appropriate distance and a sense of mutual respect and trust are the keys to good teamwork.”

The Chase viewers stunned by show’s ‘most gorgeous contestant ever’