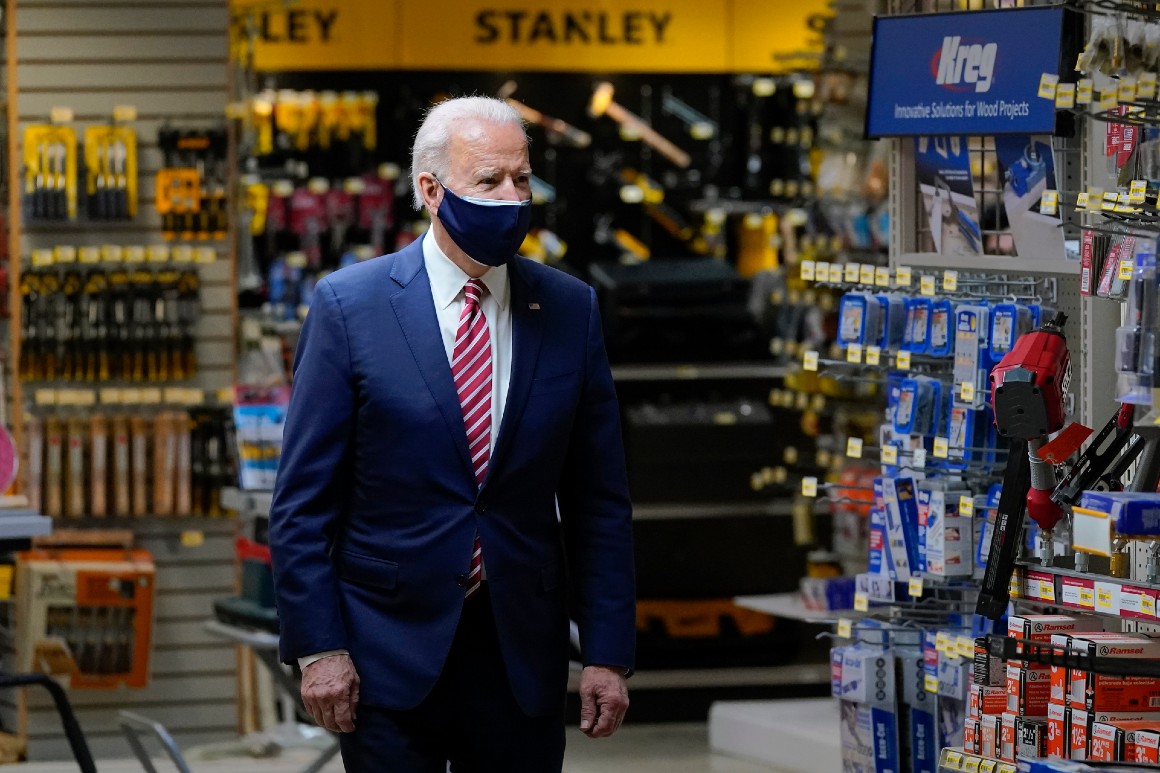 J&J has supplied roughly 4 million doses to the U.S. government since the single-dose vaccine was authorized by the Food and Drug Administration in February, but the company struggled with early production snags that diminished its initial supply. It enlisted Merck to help with production in an agreement announced by Biden last week as he promised most Americans could get shots by May, moving the timeline up by two months.

But it will take Merck at least two months to prepare its “fill-finish” plant, which will help package and ship the J&J vaccine, and even longer to ready another plant to produce the vaccine itself. The second facility will not be ready to manufacture vaccine until at least the second half of the year, according to a senior administration official, who insisted the true “bottleneck” was in filling vials and finishing the vaccine.

The administration must also finalize the purchase of the 100 million shots with J&J, adding to the delay.

Merck did not respond to questions about its timeline.

The White House’s latest vaccine purchase is aimed at preparing for a range of longer-term scenarios, including the need to give people second “booster” shots to guard against emerging Covid variants. The additional J&J shots could also be donated down the line to other countries in need, or aid an eventual push to vaccinate children.

The administration’s May timeline for broad availability will largely be hit by increased production from Pfizer and Moderna, the first two vaccine makers authorized for use, Biden’s chief medical adviser Anthony Fauci told POLITICO earlier this week.

Merck’s assistance with J&J packaging might feed in “towards the end, but not right this minute,” he said.

J&J had already promised it will supply 20 million shots through this month and 100 million by June. Between this vaccine and 300 million shots apiece from Pfizer and Moderna, the federal government had already secured enough supply to vaccinate the entire American population.