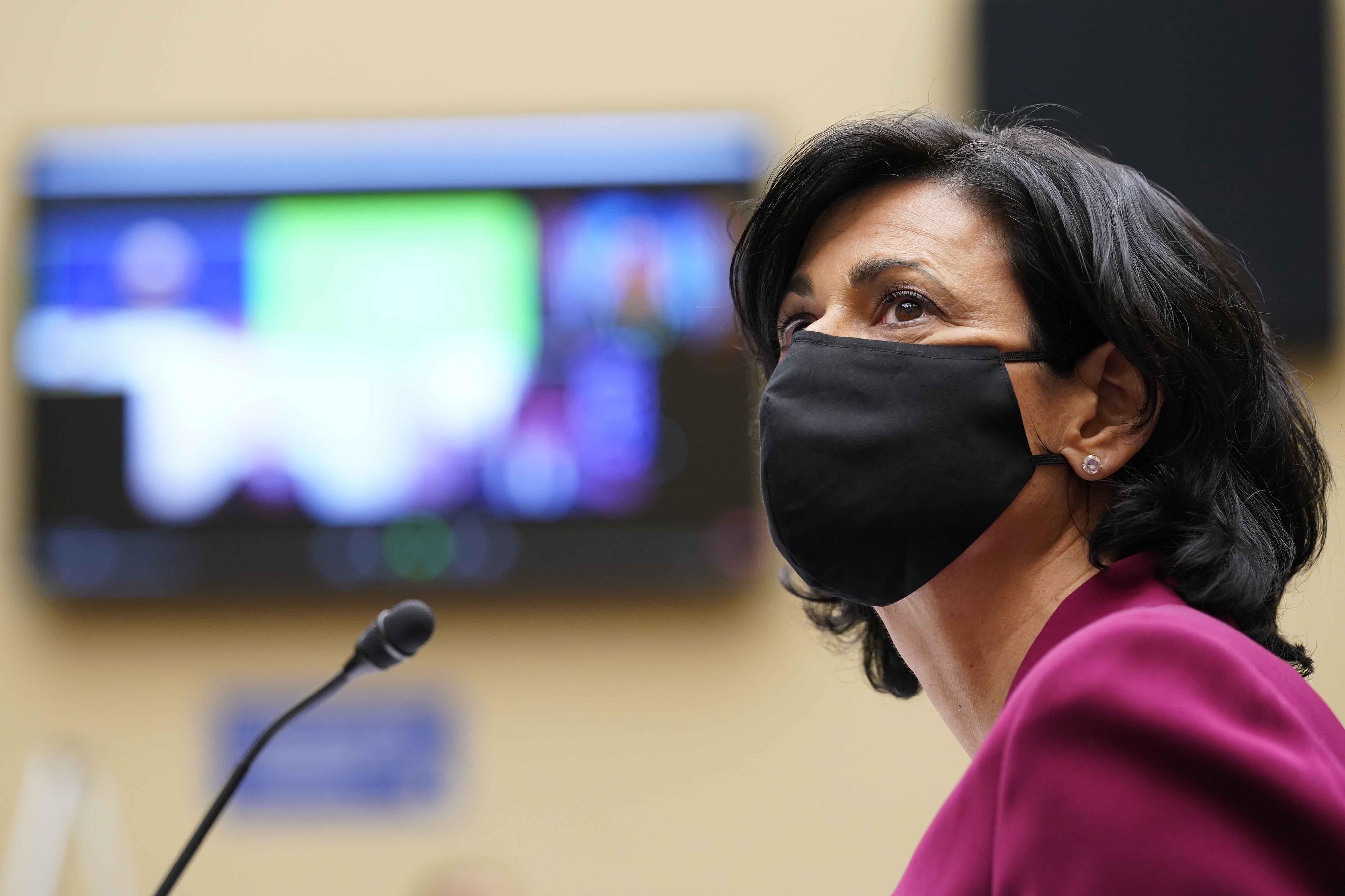 “At this critical juncture in the pandemic, these new resources will help ensure states and the CDC have the support they need to fight back against dangerous variants and slow the spread of the virus,” White House Covid-19 Testing Coordinator Carole Johnson said.

Long-term plans: One billion dollars of the $1.7 billion will be used directly to expand genomic sequencing over the long-term.

About $400 million will be used to launch six Centers of Excellence in Genomic Epidemiology that are intended to be partnerships between state public health departments and universities.

The administration will use the remaining $300 million to establish a national bioinformatics data system that will be used to understand how pathogens spread and mutate and expand the CDC’s bioinformatics fellowship program.

“This is part of addressing an immediate need, which is the Covid sequencing to get ahead of the variants,” said Mary Lee Watts, director of federal affairs at the American Society for Microbiology. “But it also helps to build really an infrastructure for the future so that for the next pandemic, or something even like annual flu, other infectious diseases, we’re really building a workforce that can partner with public health and meet the need.”

By the numbers: The United States has logged an average of nearly 70,000 new Covid-19 cases per day over the past week, up from a recent low in mid-March of less than 53,000 daily infections. While cases are far lower than the winter peak of nearly 250,000 per day, the U.S. is still recording more infections per day than during the peak of last summer’s wave.

CDC Director Rochelle Walensky on Thursday told Congress the health agency has contracts with commercial labs that are currently sequencing 15,000 samples per week — a number CDC is working to double to 25,000. Public health labs, universities and industry groups also are contributing more than 10,000 samples per week. Walensky said the U.S. is currently sequencing approximately 6 percent of positive Covid-19 samples.

The country is racing to simultaneously vaccinate adults as quickly as possible while clamping down on the spread of the virus. More than 30 percent of adults are now fully vaccinated, and more than 48 percent have received at least one dose of vaccine.

Background: The White House in February announced it would spend about $200 million to boost genomic sequencing of positive samples from 7,000 per week to 25,000. But Walensky told reporters at the time it would take time to boost the number of labs CDC had under contract.

What’s next: The $240 million for states, cities and territories will be distributed in May, according to the White House. The rest of the funds will be “invested over the next several years.”