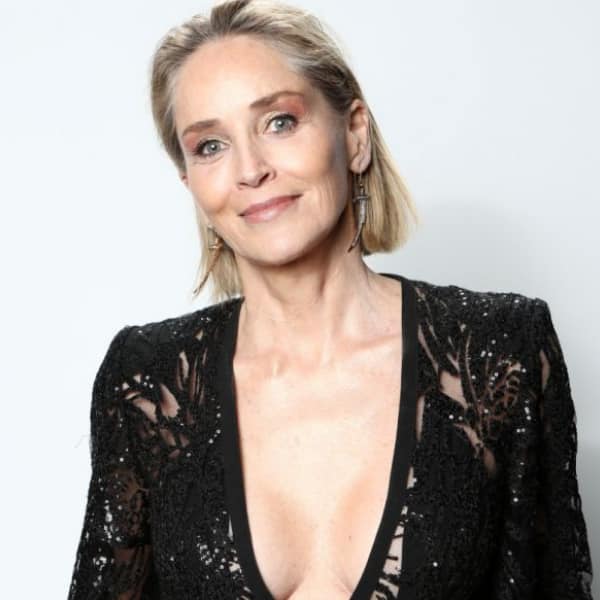 In a shocking development, Sharon Stone, a popular veteran Hollywood actress revealed that she was sexually molested by her grandfather. Narrating the horrifying details in her new memoir, The Beauty of Living Twice, Sharon Stone revealed that she and her sister were molested by her grandfather as toddlers. The Ratched actress said that she and her sister were put in a room with her grandfather and her grandmother would lock the door on them. He would then molest them, she shared. The Basic Instinct actress’s grandfather died when she was fourteen. She recalled poking into the casket to make sure he was dead. “I poked him, and the bizarre satisfaction that he was at last dead hit me like a ton of ice. I looked at [Kelly] and she understood; she was 11, and it was over,” Sharon Stone shared. Also Read – What! Sharon Stone was tricked into removing her panties for an infamous scene in Basic Instinct?

The actress also recalled having suffered a near-death experience in 2001. For the unversed, Sharon Stone had a severe cerebral hemorrhage stroke during which the doctors told her that she could die if the bleeding didn’t stop. The actress had been bleeding for nine days straight. “The room was so silent. When the room is so silent and no one’s running around trying to fix you, that’s when you realize how near death is and how serious everything is.” Sharon recalled. The actress added, “I found out that I wasn’t the only one who’d had this kind of experience. It’s so profound. And I know that scientists feel that it’s a scientific thing that happens. And spiritualists believe that it’s a spiritual thing. Personally, I’m with (Albert) Einstein, who believed that it’s both.” Also Read – Have you checked out Sharon Stone’s nude photoshoot for Harper’s Bazaar!

After facing death and beating it to life, The New Pope actress revealed that she revisited the priorities in her life. “I’m in a really grateful place. When I was a kid, I always wanted to have a house full of kids running and screaming and dogs, and I got it. And I feel very blessed and happy about the life I got. We’re happy together, and what’s better than that?” the actress shared while adding that she tells her friends to be themselves and stand centered in their lives. Also Read – What is Sharon Stone doing in India?

A couple of days ago, Sharon Stone had recalled that she was tricked into removing her underpants while shooting for Basic Instincts.