If you’ve got a binge-watcher with a good WiFi connection and Netflix subscription, then we’ve got you covered as there’s no better way to satiate your need for wholescale online consumption than with the new web shows and web movies coming your way on the world’s largest streaming service. Netflix India has got a heady concoction of OTT goodies lined up this week for your constant entertainment fix. So, we’ve taken it upon ourselves to filter the most promising of the lot, bring you five web series and web films that have or are releasing across these seven days on Netflix, which are perfect for your binge-watching needs. Also Read – What to Watch on Netflix this Week: American Murder, Baxu and the Giants, Poacher – 5 OTT titles to satiate your binge-watching urge

Documentary as also true-crime aficionados would be glad to know that a docuseries on the infamous 1991 killing of politician Detlev Rohwedder is finally coming to Netflix. Also Read – Shahid Kapoor signs a Rs. 100 crore deal with streaming giant Netflix – deets inside

A docuseries of a different kind, one which attempts to shed light on how moderns democratic elections are held, where not everything is as it seems. Also Read – Serious Men Trailer: Nawazuddin Siddiqui shines in this promising tale of genius and morality

Another true-crime documentary, this one looks into the disappearance of Shanann Watts, for which her husband Christopher Watts was held responsible.

This short movie explores how rhino poaching beings about a sweeping social change in the canvas of rural Namibia, seen through the eyes of a little girl. 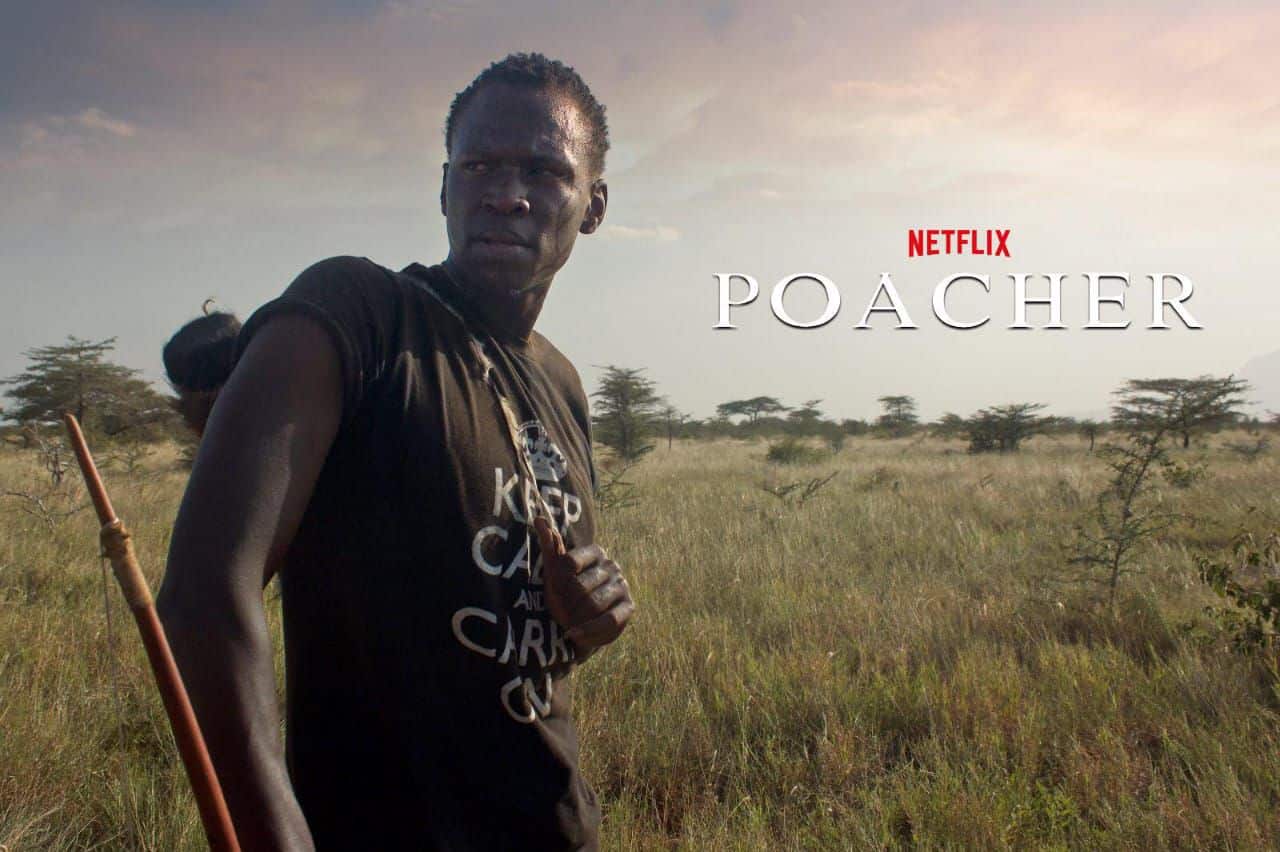 An action-adventure about a farmer who must escape a bunch of terrorists after he steals the ivory they were smuggling to fund their next operation.

It could take 100 years for Black employees to catch up in corporate America, study finds

Tax credit claimants to get a £500 boost: Rishi Sunak helps…

“Judas and the Black Messiah” star and director talk…