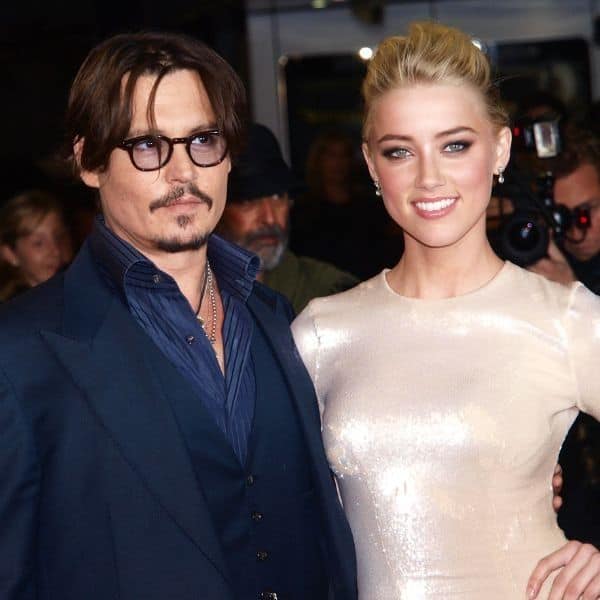 A few days ago, entertainment news circles were flooded with the shocking update of Johnny Depp’s dismissal as dark wizard Gellert Grindelwald from Fantastic Beasts 3 after the superstar failed to win a libel against a leading tabloid, which had earlier published an article labelling him a wife beater. His role in the third part of the Harry Potter prequel franchise will be recast, and many of his fans feel this to be highly unfair, considering there’s never been any proof of him meting out domestic violence to ex-wife Amber Heard, the allegedly victimised party in the article. Also Read – Blake Lively to replace Amber Heard in Aquaman 2?

Following Depp’s dismissal from JK Rowling’s Fantastic Beasts 3, several of the actor’s fans have begun a social media campaign demanding the ouster of Amber Heard, too, from Aquaman 2, the sequel to the highly successful Jason Momoa starrer. It can only be imagined that the reasoning behind their demand has got to do with Depp’s removal from his own successful franchise despite no proof being provided, and his claims that it was actually him who had suffered domestic violence at the hands of Amber.

Now, responding to the online campaign, Amber Heard told Entertainment Weekly, “Paid rumours and paid campaigns on social media don’t dictate (casting decisions) because they have no basis in reality. Only the fans actually made ‘Aquaman’ and ‘Aquaman 2′ happen. I’m excited to get started next year.” Speaking about the film itself, she added, “I’m super excited about the amount of fan love and the amount of fan appreciation that Aquaman has acquired and that it has garnered so much excitement for ‘Aquaman’ and Mera that it means we’ll be coming back.”

Earlier this year, Aquaman’s Director, James Wan, who’s returning for the sequel, opened up about the second installment at the DC FanDome, and said, “I’m excited to continue the journeys of our heroes… and to expand on the world with #2. I think the second one is a little bit more serious, a little bit more relevant to the world we’re living in today. I think that’s where it wants to go.”

So, do you agree with Depp’s ouster and demands for Amber to follow suit. Tweet and let us know @bollywood_life .